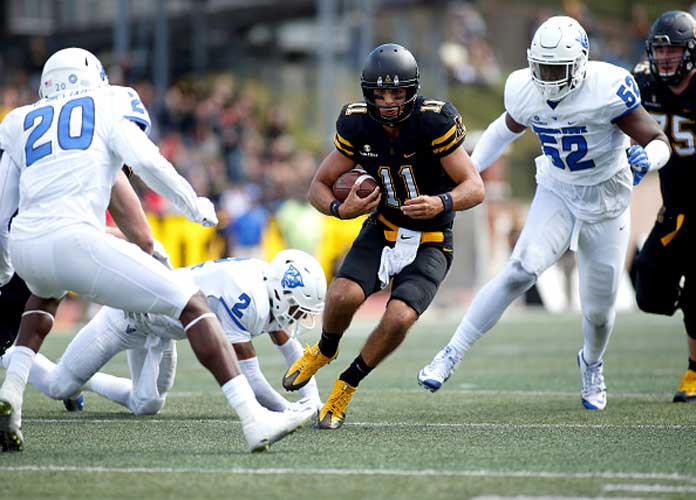 The NCAA approved three rule changes—targeting, faking injuries and blocking below the waist–for football that will take effect this coming season.

If a player was ejected for targeting, under the old rule, during the second half of a game, he had to sit out the first half of the ensuing game. Now, for any game with instant replay, conferences will be able to appeal the decision.

If a video review shows the player shouldn’t have been removed, he’ll be eligible for the first half.

In addition, teams now are able to report scenarios where an opposing team may have been awarded a fugazi injury timeout.

Read more about:
NCAA NCAA Football rules
Listen to the uInterview Podcast!
Get the most-revealing celebrity conversations with the uInterview podcast!