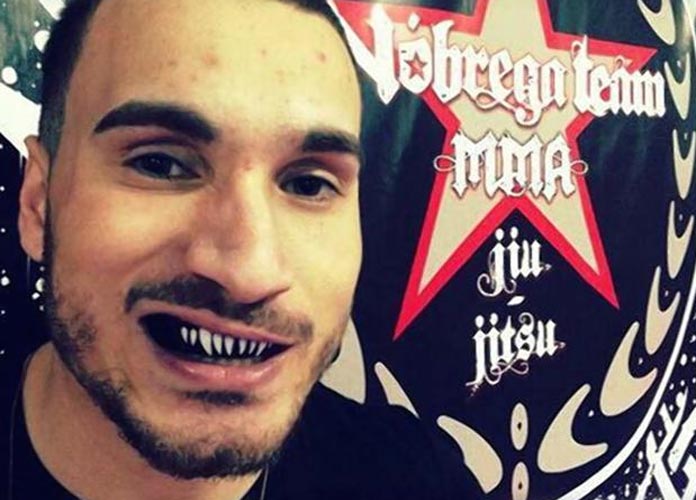 Carvalho, 28, underwent emergency surgery at Beaumont Hospital following his defeat at the Total Extreme Fighting (TEF) event at the National Stadium in Dublin, but it was confirmed Tuesday morning that he passed away the previous night.

The Victor Nobrega Team said they were “deeply saddened and dismayed” by the news, and proceeded to offer their condolences to the Carvalho family.

The Portuguese fighter was defeated by Irish fighter Charlie Ward after the referee stopped the welterweight bout in the third round.

TEF CEO Cesar Silva also released a statement on Tuesday, saying: “We extend our most sincere condolences to the family of João Carvalho’s and his teammates in Team Nobrega. Our thoughts and prayers are with them. We’d also like to thank all sports fans for their concern and support.

The statement continued: “We will give whatever support we can to Joao’s family. We have been in contact with his family and they have requested that we all understand their need for privacy at this difficult time.”

Portuguese MMA fighter Joao Carvalho has died after an event in the Republic of Ireland https://t.co/0YylmDUAhJ pic.twitter.com/J1a2PirhLI

Read more about:
dies fighter Joao Carvalho MMA Portuguese
Listen to the uInterview Podcast!
Get the most-revealing celebrity conversations with the uInterview podcast!