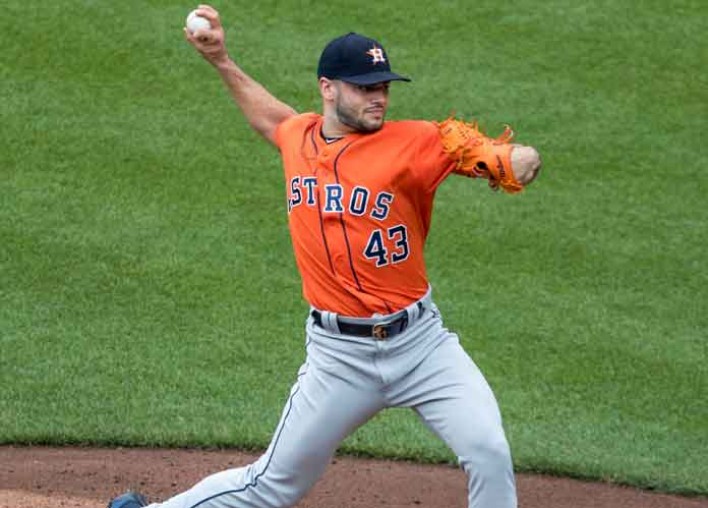 With the 2020 Major League Baseball season set to start in late-July, one of the biggest things has been COVID-19 testing. As teams will be traveling across the country to play the season, the league has since come out and said that they will have difficulty identifying players who test positive for the virus.

According to the Health Insurance Portability and Accountability Act, teams are not allowed to reveal the names of players who test positive for COVID-19. New York Yankees general manager Brian Cashman during a conference call Tuesday said, “The information I’ve been given is [the media] will be left to try to figure that out. Somebody might be down and out, but we might not be able to speak to why, and it would be a speculating circumstance [where] you would have to use your journalistic superpowers to determine if there’s anything there or not, what the circumstance might be.”

This gives a lot of the power to the players as to whether or not they will come out and say that they tested positive for coronavirus. Chicago Cubs general manager Jed Hoyer echoed that sentiment in speaking with ESPN. “We’re allowed to talk about numbers, but we’re not allowed to give individual names. It’s up to those individuals to decide if they want to announce it,” he said. “As a group, with the media, we’re going to have some conversations about what we can talk about and what we can’t talk about. We’re not at liberty to say which injured list a player is placed on.”