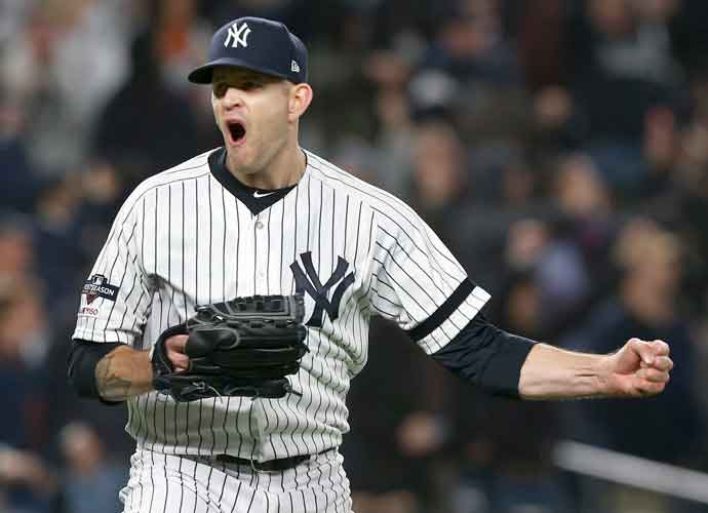 NEW YORK, NEW YORK - OCTOBER 18: James Paxton #65 of the New York Yankees in action against the Houston Astros in game five of the American League Championship Series at Yankee Stadium on October 18, 2019 in New York City. The Yankees defeated the Astros 4-1.

The rest of the league’s teams will play on July 24, with the games going as follows:

One of the biggest concerns regarding the MLB season is the imbalance of rivalry games. The Yankees and Red Sox will play ten games this season, seven of which will be played in New York. This is something that is a common thread for a lot of matchups in 2020, and will be interesting as to how teams will handle that.