MLB Commissioner Rob Manfred Says He's 'Not Confident' In There Being A 2020 Season - uSports.org 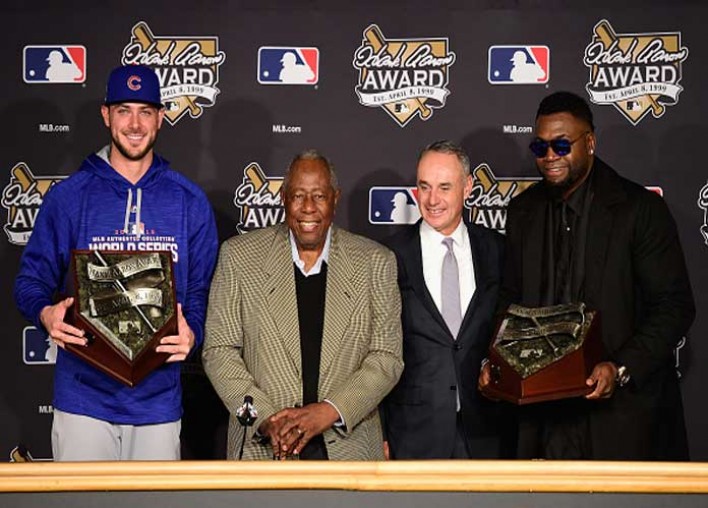 CLEVELAND, OH - OCTOBER 26: (L-R) Kris Bryant #17 of the Chicago Cubs, Major League Baseball Hall of Famer 2016 Hank Aaron, Commissioner of Baseball Rob Manfred and David Ortiz #34 of the Boston Red Sox pose during the Hank Aaron Award ceremony prior to Game Two of the 2016 World Series between the Chicago Cubs and the Cleveland Indians at Progressive Field on October 26, 2016 in Cleveland, Ohio.

America’s summer soap opera is the 2020 Major League Baseball season. After back and forth negotiations between the league and the MLBPA, the players association told MLB to tell them “when and where” and to make a schedule. On Monday night, there was more bad news for fans of baseball.

During an ESPN SportsCenter Special Monday night, league commissioner Rob Manfred said that he is “not confident” in there being an MLB season in 2020. This comes on the heels of Manfred saying that he was 100% confident in there being a season. The issue with what Manfred said last night was that he said, “the only thing I can tell you is that the owners are committed to trying to find a way through this and get the game back on the field,” essentially blaming the players association for as to why the two sides have yet to reach an agreement.

In response to Manfred’s comments, MLBPA president Tony Clark issued a statement in which he said, “Players are disgusted that after Rob Manfred unequivocally told Players and fans that there would ‘100%’ be a 2020 season, he has decided to go back on his word and is now threatening to cancel the entire season. Any implication that the Players Association has somehow delayed progress on health and safety protocols is completely false, as Rob has recently acknowledged the parties are ‘very, very close.’ This latest threat is just one more indication that Major League Baseball has been negotiating in bad faith since the beginning. This has always been about extracting additional pay cuts from Players and this is just another day and another bad faith tactic in their ongoing campaign.”

MLB does have one card left up its sleeve as it can impose a 50 or so game season, without the approval of the MLBPA, and at this point it just seems that the league is stalling as much as possible to get what the owners ‘want.’ The one issue however is that this cannot be a stall tactic as there is still no health and safety agreement reached between the two sides. All of these debates have been about the length of the season and player salaries. Manfred also even admitted that the two sides have not met in person or had a video conference in almost two weeks.

At least for now, if there is no baseball in 2020, it would be the first time in 152 years since there was not a year with zero baseball games played, so as a plea to the league and the players union, please come to an agreement soon. 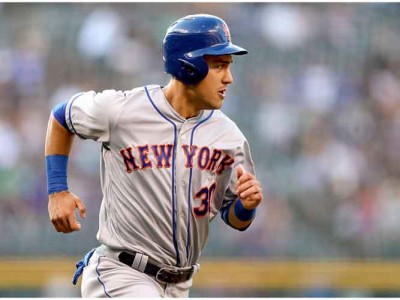 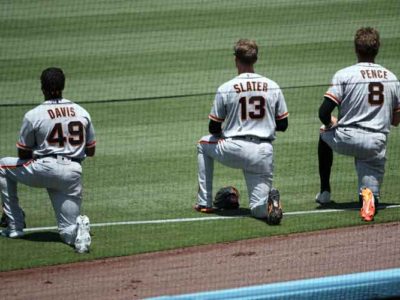