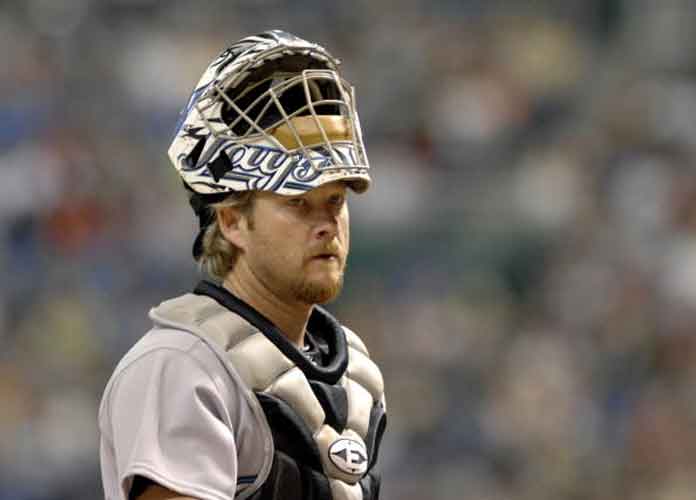 Major League Baseball analyst Gregg Zaun has been fired from Sportsnet due to “inappropriate behaviour and comments” toward female employees.

Rogers Media President Rick Brace said in a statement Thursday that the company would terminate the contract of the 46-year-old Toronto Blue Jays analyst effective immediately.

“This week, we received complaints from multiple female employees at Sportsnet regarding inappropriate behaviour by Gregg Zaun in the workplace,” the statement said. “After investigating the matter, we decided to terminate his contract, effective immediately. This type of behaviour completely contradicts our standards and our core values. We believe in a professional workplace where all employees feel comfortable and respected. We are grateful to our employees who spoke with us and we will take every measure to protect their privacy.”

Zaun, a former Blue Jays catcher, started a part-time broadcasting career with Sportsnet following the 2006 season. He originally inked a two-year contract as an MLB studio analyst with Sportsnet in 2011 and continued working with the network until his firing.

Zaun’s termination comes in the wake of a string of dismissals of other prominent journalists or Hollywood celebrities for sexual harassment or assault. Allegations of misconduct have also surfaced in the political arena. Among the most recently accused famous men are Alabama Senate candidate Roy Moore, CBS and PBS anchor Charlie Rose and Today Show co-host Matt Lauer.

Zaun, who called himself “the Manalyst,” was mocked on Twitter in 2012 after he tweeted an offensive comment about women in a Toronto nightclub.

This April, Zaun lambasted Blue Jays pitcher Marcus Stroman for being overly animated on the mound during a series against the Los Angeles Angels. The right-hander said on Twitter: “Outside opinions are irrelevant. Especially when they come from sources with zero credibility” when a fan tweeted at Stroman about Zaun’s comments.

Zaun was also alleged in 2007 to have taken performance-enhancing drugs, although he later denied those claims.

Zaun was scheduled to speak a fundraiser for the University of the Fraser Valley baseball program in Abbotsford, B.C., in February, but organizers released a statement Thursday saying they were pulling him from the event.

“In light of the allegations of inappropriate behavior in the workplace against Zaun which led to his termination by Sportsnet today, UFV Baseball is seeking a new speaker for the event, which will proceed as scheduled,” the statement said.