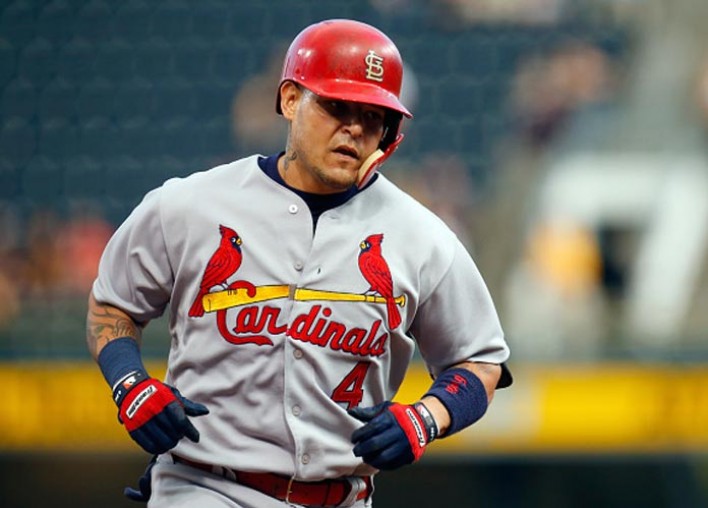 PITTSBURGH, PA - SEPTEMBER 06: Yadier Molina #4 of the St. Louis Cardinals rounds third after hitting a grand slam home run in the first inning during the game against the Pittsburgh Pirates at PNC Park on September 6, 2016 in Pittsburgh, Pennsylvania. (Photo by Justin K. Aller/Getty Images)

Four American League teams and one National League teams were represented the most out of the 54 finalists for the 2017 Gold Glove Awards, which were unveiled on Thursday, one day before the World Series shifts to Houston for Game 3.

The awards honor players for their outfield prowess during the 2017 season.

Molina is seeking his ninth career Gold Glove Award. He has won all eight since 2008. Rockies third baseman Arenado is in position to extend his MLB record for third basemen with a fifth straight Gold Glove Award to begin his career. Cubs right fielder Heyward could win his fifth Gold Glove Award, which would also be his fourth straight. MLB Awards season ends on Nov. 17, when winners are announced live on MLB Network and MLB.com starting at 8 p.m. ET.

PITTSBURGH, PA – SEPTEMBER 06: Yadier Molina #4 of the St. Louis Cardinals rounds third after hitting a grand slam home run in the first inning during the game against the Pittsburgh Pirates at PNC Park on September 6, 2016 in Pittsburgh, Pennsylvania. (Photo by Justin K. Aller/Getty Images) 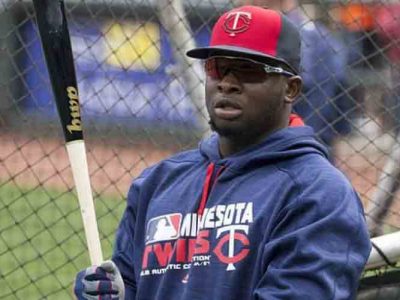