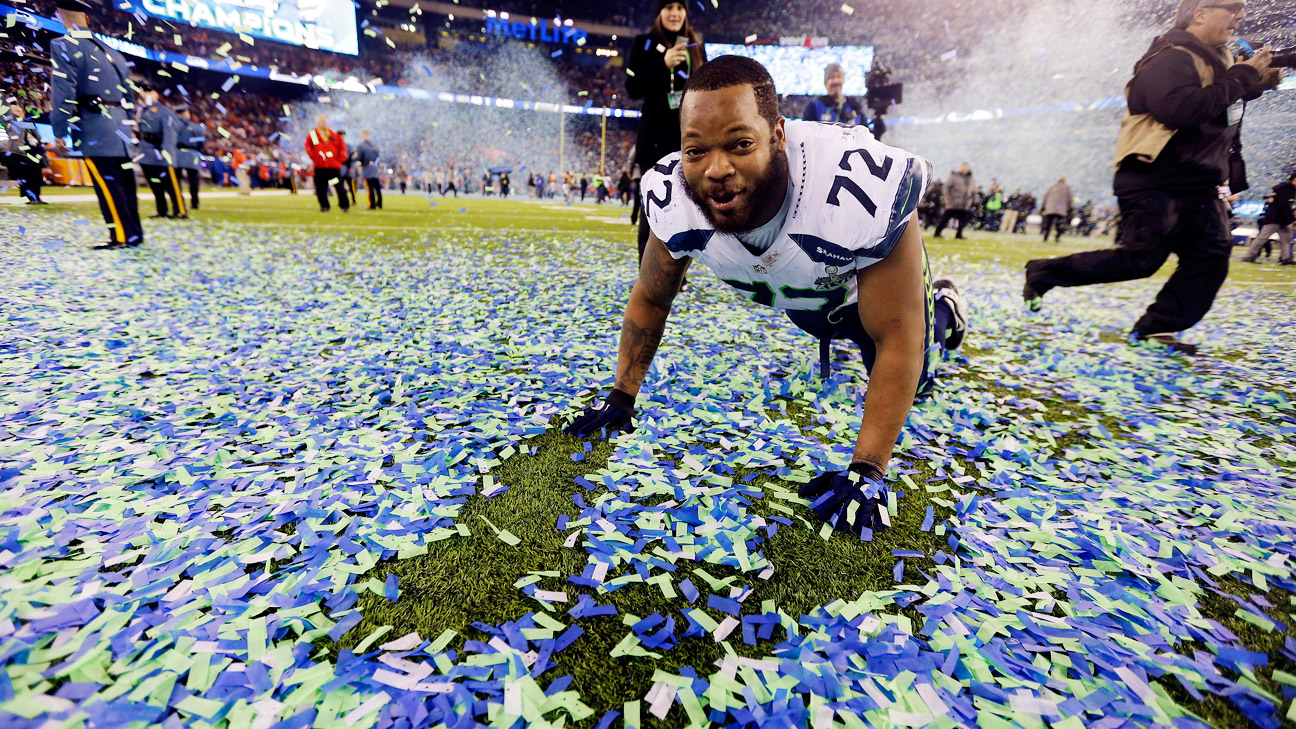 The Seattle Seahawks have built up a reputation for their post game antics the past couple of seasons. Whether it’s Richard Sherman’s sound bites or Marshawn Lynch’s silent treatment, there’s never a dull moment after a game at CenturyLink Field.

But after their huge come from behind victory over the Green Bay Packers to send them to the Super Bowl, Seahawks defensive end may have taken the cake as far as Seattle’s absurd actions go.

He rode a Seattle Police Department bicycle to celebrate.

The Seattle Police Department was totally fine with the act, tweeting that all they ask for is that Bennett returns the bike before the Super Bowl. As for Bennett, he hopes he can help ride his team to its second straight title in two weeks time in Arizona against the New England Patriots.