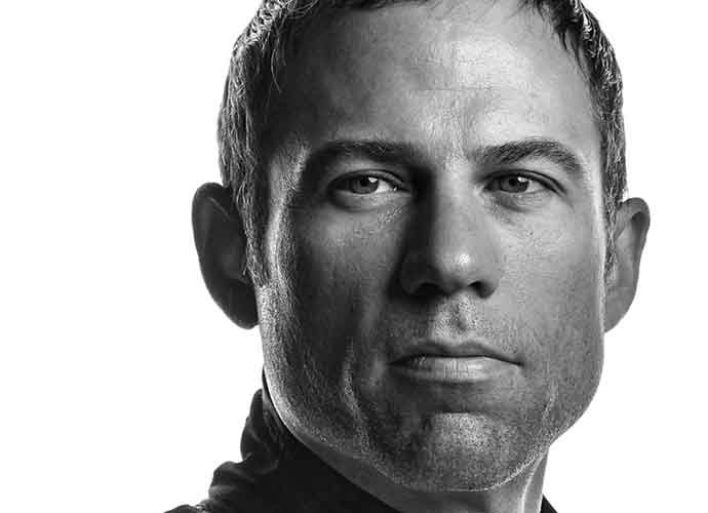 “We entered into a mutually agreed upon settlement more than two years ago following the end of our relationship; a settlement that reflected Alexis’ investment of time and support over a number of years as Hassan pursued a career in the NBA,” Gardner and Whiteside told the New York Times.

The incident happened in 2017, but the full story was just recently revealed after the examination of bank records around April 10.

Gardner is just one of the five clients who says Avenatti has reportedly stole from.

Avenatti told The Hill in an email, “there was never any embezzlement of any monies.”

After the alleged embezzlement from Whiteside and Gardner, Avenatti reportedly told Gardner he would pay her the money he owed, over a monthly, eight year plan, according to the Times.

Earlier this month, California charged Avenatti with 36 counts in an indictment that included failure to pay his taxes, fraud and perjury.