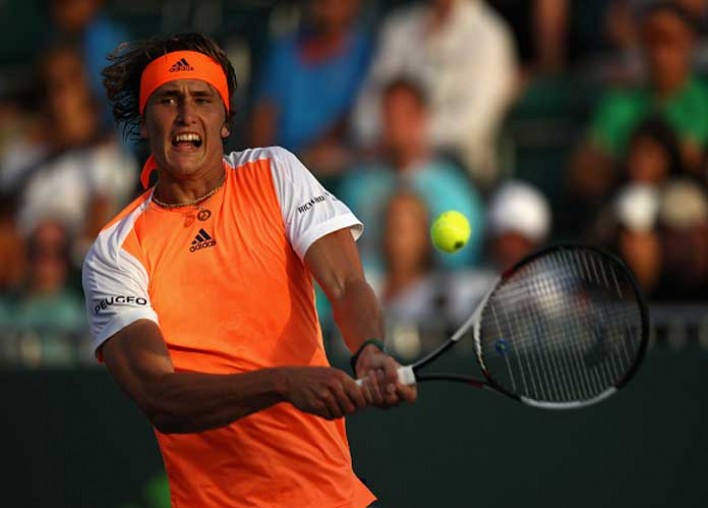 Zverev, who also beat 2016 U.S. Open champion Wawrinka at the St. Petersburg Open in September to claim his first ATP title, topped the Swiss 4-6, 6-,2 6-1 to reach the Miami Open quarterfinals.

Second-seed Kei Nishikori of Japan, a finalist at Key Biscane last year, rallied from a break down in the last set to top Argentina’s Federico Delbonis 6-3, 4-6, 6-3.

Caroline Wozniacki progressed to the women’s semi-finals with a straight sets win over Lucie Safarova.

The Danish former world number one, seeded 12th in Miami, was a 6-4 6-3 winner against her Czech opponent.

Wozniacki and Pliskova will face off on Thursday morning (10 am EST).

Top-seeded German Angelique Kerber and 11th-seed Venus Williams will play each other in Wednesday night’s quarterfinal at 7 pm EST. 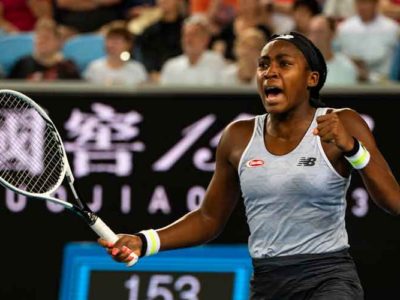