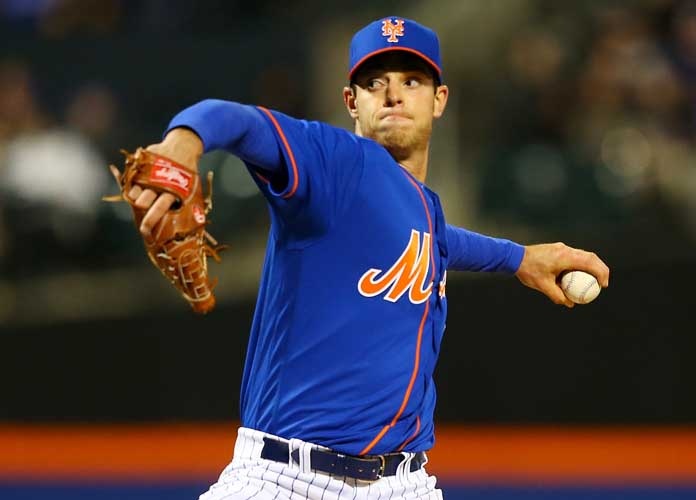 NEW YORK, NEW YORK - APRIL 11: Steven Matz #32 of the New York Mets pitches in the second inning against the Miami Marlins at Citi Field on April 11, 2016 in the Flushing neighborhood of the Queens borough of New York City. (Photo by Mike Stobe/Getty Images)

Matz, 29, agreed to a one-year, $5.2 million contract with the Mets in December. However, the trade came after his worst season to date in the major leagues. In the poorest of his six total seasons in MLB, Matz went 0-5 and posted a horrendous 9.68 ERA. Due to Matz’s poor performance, he was dropped from the rotation and relegated to the bullpen, where he made three relief appearances and a spot start.