Mean Joe Greene Reunites With The Boy From His Iconic Coca-Cola Commercial - uSports.org 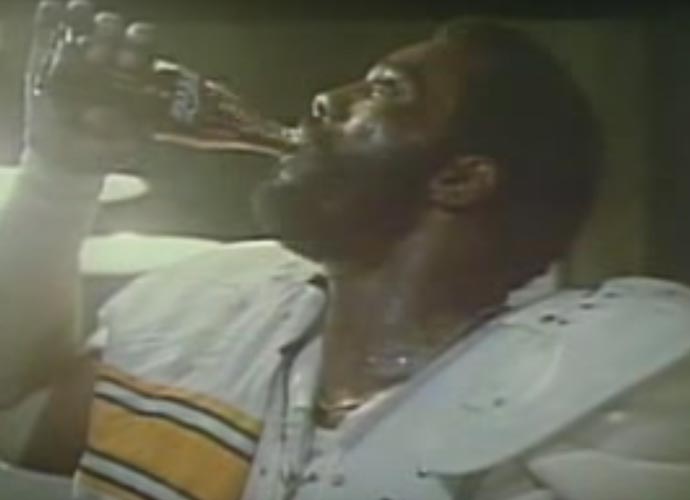 While the Super Bowl is known as much for the commercials as for the game itself, some ads are more significant than others. One of the best was Coca-Cola’s ‘Mean Joe Greene’ commercial from 1979.

After a game Greene, who was known as one of the toughest players in the NFL is shown limping down a the hallway when he’s approached by a young fan. The boy tells the Steeler that he thinks he’s the best player ever, but Greene simply brushes him off. That’s until the boy offers him a Coke; Greene promptly takes a sip, then tosses the boy his jersey with his now famous “Hey kid, catch.”

Forty years later, the boy and Greene reunited and still consider themselves friends. They even reenacted the commercial for a CBS special that will air later this year.

Greene also acknowledged the fact that, as an acting rookie, he kept chugging bottles of soda during each successive take. When filming was finished, he had downed 18 Cokes.