The Markelle Fultz era has come to an end in Philadelphia. The Sixers decided to give up on the process, move on, and chase a title now. After a fantastic season at the University of Washington, Philly was so enamored with the prospect that they traded their 2017 pick and a 2018 Los Angeles Lakers pick to move up two spots to no. 1 and ensure that they grabbed him.

But when the NBA season began something was off. Yes, Philly sat out their share of rookies during “The Process.” Ben Simmons and Joel Embiid missed all of their first seasons in the league. But Fultz felt different, something was off. It wasn’t just that his health left him but that his skill did too. After missing his rookie season, playing in 19 games last season, and then just 14 this year, he was diagnosed with Thoracic Outlet Syndrome once he found a specialist who’d diagnose it.

There were times he gave Sixers fans hope like this.

Markelle Fultz makes a three and gets another standing ovation!

But cheering a no. 1 overall pick for making a simple shot isn’t a great sign.

There were times he terrified fans, seemingly forgetting how to function. I’ve never seen any other player pump fake on a free throw.

This is worse than we have ever seen Fultz’s free throw form look. pic.twitter.com/FhCYpNpd5b

Fultz became a blank canvas while he was in Philly. If you believed in him, you found that the TOS was an injury he could overcome, that his positive attitude on the bench was a sign he was still involved and that he’d only make this Sixers team better. If you didn’t, you didn’t. The TOS was an injury that he had to hunt through a handful of doctors in order to get a diagnosis, his attitude on the bench was him just happy to scrape by, and the Sixers had wasted a pick on him.

Maybe Philly wasn’t right for Fultz. The Orlando Magic seem to believe so. Giving up Jonathon Simmons, a first-round pick, and a second-round pick indicate it. In Orlando, he’ll find much less pressure as he tries to become the player the Sixers believed he could be. But in Orlando, he misses a shot at a championship. 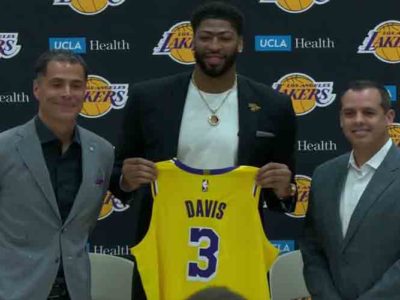