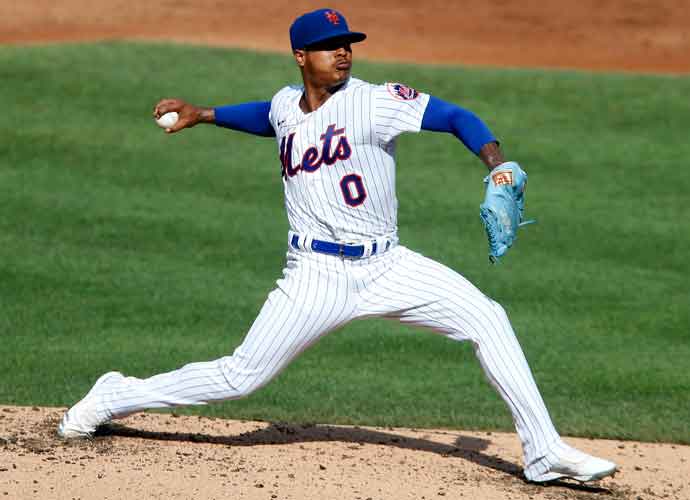 Stroman was one of the top starters available in free agency this past winter. However, the market picked up this past week ahead of baseball’s work stoppage, which will freeze all things baseball until further notice. As a result, many pitchers flew off the free-agent market, especially starters.

In addition to Stroman, Robbie Ray, Kevin Gausman, southpaw Steven Matz, superstar Max Scherzer and Jon Gray are among the starting pitchers that reached deals before the lockout began.

Stroman will be joining a Chicago Cubs team that, back in July, seemed to have been heading towards a rebuild. After trading their superstars Javier Baez, Kris Bryant and Anthony Rizzo, it was hard to see the Cubs going in any other direction. However, the moves they have made so far this winter, including the signings of Marcus Stroman and the addition of starter Wade Miley off waivers from the Cincinnati Reds, have proven otherwise.

Both Stroman and Miley help the north side of Chicago address their most significant offseason need: starting pitching. These moves and the signings of outfielder Clint Frazier and veteran catcher Yan Gomes give off the sense that the Chicago Cubs are looking to be a competitive ball club in 2022.