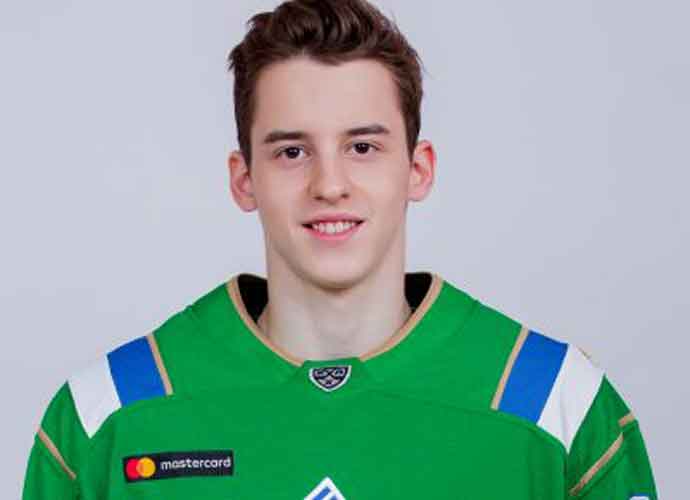 The 15th pick in the 2020 NHL Draft, Rodion Amirov, has been diagnosed with a brain tumor, his team, the Toronto Maple Leafs said.

“I regret to inform our fans that Rodion Amirov has been diagnosed with a brain tumor,” Maple Leafs GM Kyle Dubas said in a statement.

Amirov began the season with Salavat Yulaev Ufa in the Kontinental Hockey League (KHL) before sustaining an injury.

“New, unrelated symptoms that required ongoing extensive investigations” developed during his injury recovery, the statement added. Amirov is undergoing treatment at a medical facility in Germany and will not play for the remainder of the season.

“Our medical staff has been involved throughout the process alongside Ufa’s and we are in direct contact with the facility on an ongoing basis to monitor his treatment and care,” the statement said.

“Rodion has the complete support of the Toronto Maple Leafs organization and we will continue to ensure he receives the best care possible throughout this process.”

Having completed his first week of chemotherapy, Amirov said he “wants to stay positive, and I want people to think positively about me.

“There are many other people that have their own sicknesses or illnesses. I want to show by example that I can give people hope,” he said. “Never give up. The challenges you are given in life are for you to overcome.”

Amirov’s agent, Dan Milstein, posted on Twitter that the kid was skating three times a week and working out daily.

“In the past month, I’ve seen how [Amirov’s] even more impressive off the ice as he is on it,” Milstein said.