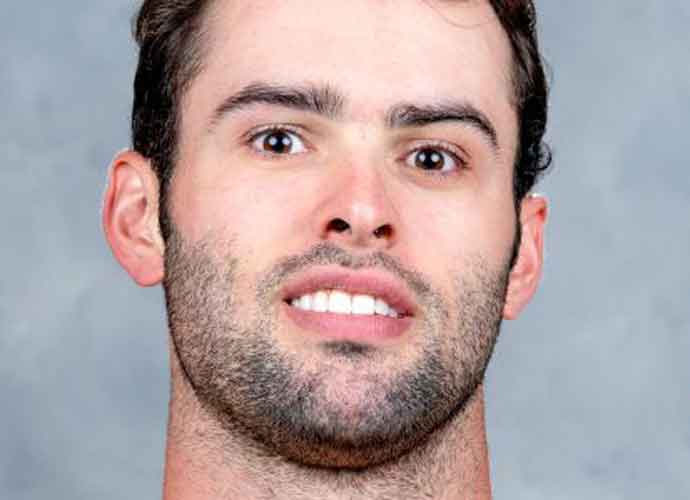 The grammatically incorrect Toronto Maple Leafs have acquired two players—defenseman Mark Giordano and forward Colin Blackwell—to bolster the team for a playoff run prior to the NHL Trade Deadline.

The Leafs acquired the pair from the Kraken in exchange for two second-round picks (2022, 2023) and a third-round pick (2024), while Seattle will eat half of Giordano’s remaining deal.

The 38-year-old Giordano is in the final year of his contract, which carries a $6.75 million cap hit; in 55 games this year he has six goals, 17 assists, and 23 total points.

The Leafs also recently added Ilya Lyubushkin from Arizona. As of Monday morning, Toronto (39-18-5) sits in sixth place in the Eastern Conference with 83 points.