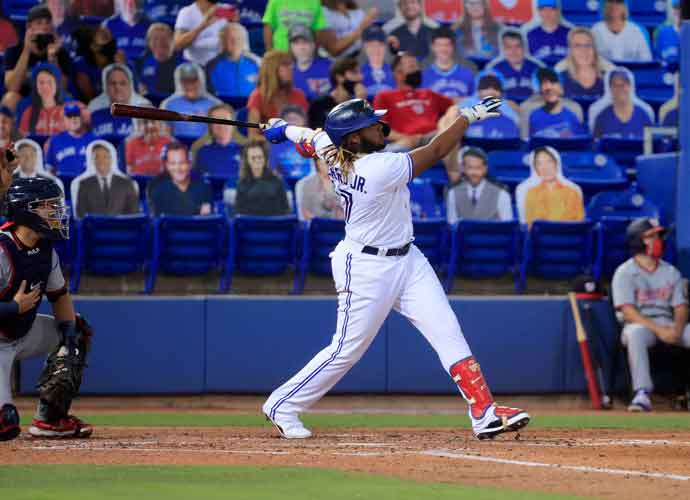 Major League Baseball announced the largest vote recipients for the 2021 All-Star Game, reporting the top-three most popular choices at each position. These players all advance to the next round of voting, which will conclude on July 1.

CLICK HERE TO GET THE BEST ALL-STAR GAME TICKET DEALS!

Pitchers and reserve players for the game are made based on a mix of both fan input as well as an analysis done by the Commissioner’s Office.

While stars such as Shohei Ohtani and Fernando Tatis Jr. were given nods for the next round, other notable figures including José Ramírez, Francisco Lindor and Trea Turner did not get enough votes to move on to the next round. These players can still make the All-Star Game, although the path is a bit less conventional and assuredly more difficult.

Mike Trout and Byron Buxton were two of the most notable names in the outfield for the American League, although others are getting large vote counts (Aaron Judge and Michael Brantley, among others) and some currently on the injured list will most likely be joining them at Coors Field in mid-July. In the National League, Ronald Acuña Jr. and Nick Castellanos sit at the top of outfielder voting.

The infield voting in the American League is led by names such as Salvador Pérez at catcher, Vladimir Guerrero Jr. for first base, Marcus Semien at second, Xander Bogaerts manning shortstop and Rafael Devers covering third.

The National League squad will be headed by Dodgers’ manager Dave Roberts, and the American League will be guided by Rays’ manager Kevin Cash.

The game is scheduled for July 13.

CLICK HERE TO GET THE BEST ALL-STAR GAME TICKET DEALS!