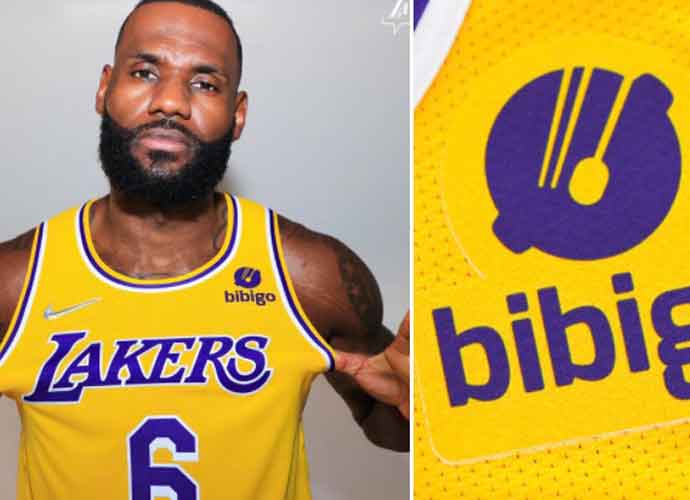 The Los Angeles Lakers have entered into an incredible jersey patch sponsorship deal with Bibigo — a South Korean company that specializes in dumplings, frozen meals, sauces and rice.

On Monday, The Los Angeles Times reported that “people familiar with the deal” stated that Bibigo and the Lakers penned a five-year contract that is worth over $100 million. The exact terms of the deal are undisclosed. What we do know is that “more than $100 million” will probably put a bit of a dent in Bibigo’s 2021 marketing budget.

NBA Jersey patches take up roughly 2.5 square inches of space on an entire jersey, yet global brands are willing to pay vast amounts of money to place their logo in that space to drive brand recognition. In 2020, the NBA relied heavily on jersey patch deals to navigate the loss of ticket sales due to the pandemic. Jersey patch deals are averaging almost $10 million in sales per year for each deal.

In that case, the Lakers’ new deal is well above average, and for good reason. The Lakers are tied for the winningest franchise in NBA history alongside the Boston Celtics. They both have 17 championships apiece. The next closest team only has six. The Lakers, along with their historic number of titles, have also been home to the world’s greatest players. To name just a few: Lebron James, Kobe Bryant, Magic Johnson, Shaq and Kareem Abdul-Jabbar. Each player has uniquely contributed to the Lakers becoming a globally recognized brand. As a result, their social media following has grown to roughly 60 million across all platforms.

Wookho Kyeong, the chief marketing officer of Bibigo’s parent company, CJ CheilJedang, recognized the impact that the Lakers have had on the global marketplace and believes that this deal will make Bibigo a household name.  “The Lakers are more than just a basketball team,” he said. “The Lakers, globally, are a cultural icon, especially for young people.”

Warriors Beat Lakers At Their Home On Opening Night