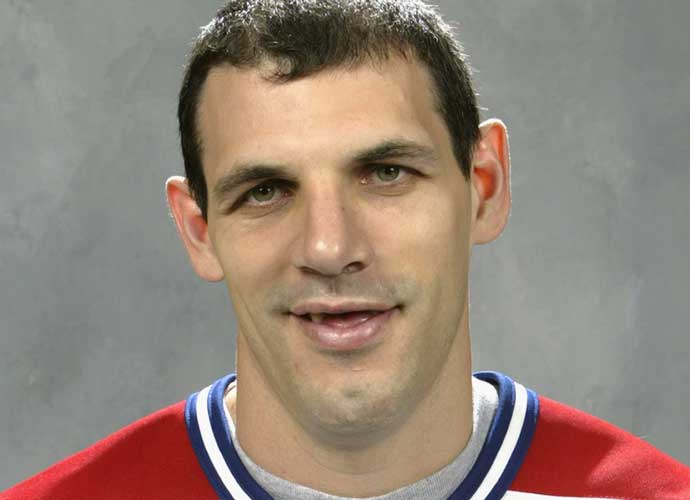 Gino Odjick, a retired NHL player known as a notorious enforcer, died of a heart attack in a Vancouver medical clinic Sunday. He was 52.

Odjick was in the waiting room of the clinic for a routine checkup when he went into cardiac arrest, His friend, Peter Leech, was accompanying him and said that nurses treated him for 45 minutes but could not save him.

“I was there for the whole thing,” he said, according to the Montreal Gazette. “He had a heart attack, couldn’t recover from it. We knew this day was going to come, we didn’t know when. We were hoping much later.”

In 2014, Odjick was diagnosed with amyloidosis, a disease in which proteins built up in his heart tissue. Originally given months to live, he received experimental treatment that saved his life. He had multiple bouts with it in subsequent years and received chemotherapy in 2022. An infection in his leg required routine bandaging, which was to be replaced at the clinic before his heart attack.

“That’s what he had. Unfortunately, that big heart gave out,” Leech said. “He lived life, we always joked.”

Odjick competed in the NHL from 1990 to 2002 and spent his first seven full seasons with the Vancouver Canucks. During the 1996-97 season, the Quebec native was traded to the New York Islanders, the 1999-2000 season. In six of his first eight seasons in the league, he spent at least 200 minutes in the penalty box and twice surpassed 300. Despite only playing for 12 seasons, he ranks 17th all-time in career penalty minutes with 2,567 in just 605 games.

As a member of both the Canucks and Islanders, he was beloved by fans and was often referred to as “the Algonquin Assassin,” a reference to his Algonquin heritage as well as his dominant physical presence on the ice. Toward the end of his career, he also played for the Philadelphia Flyers and Montreal Canadiens.