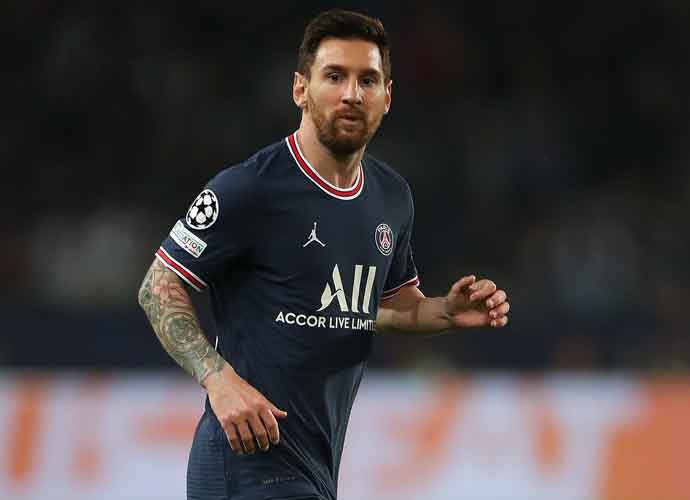 Lionel Messi has agreed to a contract extension with the Paris Saint-Germain Football Club and will stay with the team for at least one more season. Before winning the World Cup with Argentina, the international star was rumored to be signing with Inter Miami but never agreed to a deal with the MLS squad.

Lionel Messi and PSG have reached an agreement to extend his contract to stay at the club for the 2023-24 season, per @leparisiensport ✍️

The World Cup winner had been linked to a move to Inter Miami this summer. pic.twitter.com/0BaRblyVy5

Messi’s agreement with PSG comes after a dramatic World Cup victory for Argentina over France, in which he led the team in goals and assists. At age 35, the forward demonstrated that he is still capable of playing at the highest level of soccer, a possible motivation for his decision to stay in a European club.

In November, reported rumors heavily implied that Messi would join Inter Miami in MLS at the conclusion of PSG’s 2022-23 season. Owned by David Beckham, who ended his own career in America, the team was reportedly prepared to make the Argentinian the highest-paid player in MLS history.

In 2021, Messi signed with PSG after spending his entire professional career with FC Barcelona. The seven-time Ballon d’Or winner initially struggled in France but has since regained some semblance of his previous form. As a member of the Argentinian team, he led his country to wins in the 2021 Copa America and 2022 World Cup. He will now join fellow stars Kylian Mbappe, the French prodigy who fell just short of defeating him in the World Cup, and Neymar in Ligue 1 until at least 2024.

The two sides have not yet come to a firm agreement, something that Messi will have plenty of time to negotiate after World Cup celebrations conclude. In the meantime, PSG will resume league play on Dec. 28 against Strasbourg Alsace. In February, the team will compete in the Champions League Round of 16 against Bayern Munich in the hopes of avenging a loss to eventual champions Real Madrid in this year’s knockout phase.