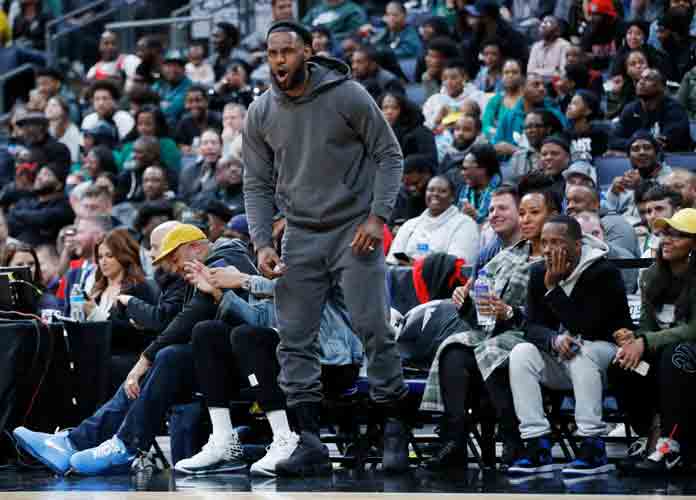 By February 10, LeBron James strengthened his hold on what could be his fifth league MVP award. He now leads all players with +278 odds to win the most coveted individual award in the NBA. Just barely trailing James in the race for this year’s Most Valuable Player award is Denver Nuggets’ big man Nikola Jokic at +470, Philadelphia 76ers’ center Joel Embiid at +525, new member of the Brooklyn Nets Kevin Durant at +725, and rounding out the top five is Dallas Mavericks’ guard Luka Doncic at +825.

Although James likely won’t set any records this season, as long as he keeps the Lakers in the midst of another championship title run, he will surely be happy. James will easily be voted into the All-Star Game and is the favorite to win his fifth MVP award. It appears only an injury or extremely poor play will prevent LBJ from capturing this elusive award.