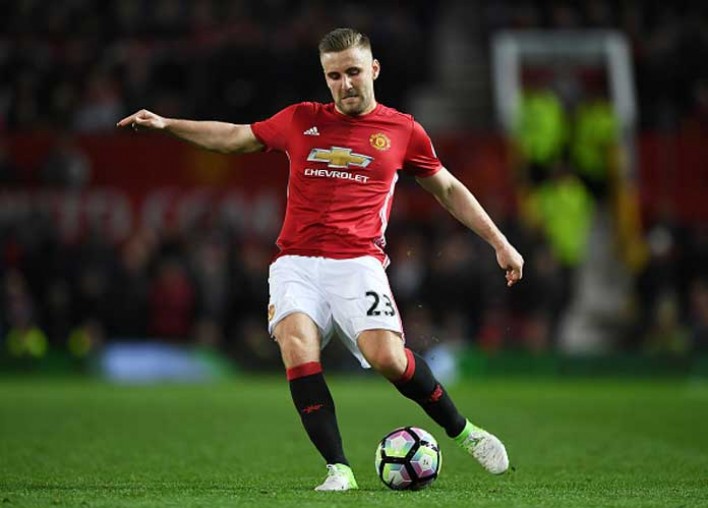 Following a two-week suspension, La Liga has decided to postpone league play indefinitely as Spain copes with the increasing number of people infected with COVID-19. League officials met with the Royal Spanish Federation resulting in a statement released on Monday that claimed La Liga will resume operations when the Spanish government proclaims it is safe to do so. There are 110 matches remaining this season, not including UEFA European fixtures.

“The Monitoring Commission established by the current RFEF-La Liga Coordination Agreement AGREES [to] the suspension of professional football competitions until the authorities of the Government of Spain and the General Administration of the State consider that they can be resumed without creating any health risk,” La Liga’s statement read, “Both the RFEF and La Liga wish to express our greatest public gratitude to all those who are dedicating their best efforts to provide essential services to the Spanish people and also share our condolences for all the deceased and a warm embrace from the world of soccer to the many families that are losing loved ones.”

UEFA announced a plan on March 17 regarding scheduling for certain matches and tournaments once play is allowed to continue in Europe. Here’s a summarized version of the results following their meeting last week, according to CBS Sports:

As of Monday, Spain has reported 33,089 people have been infected and 2,206 have died due to health complications caused by the Coronavirus. Real Madrid president Lorenzo Sanz died at the age of 76 due to complications that stemmed from contracting the disease on March 22. 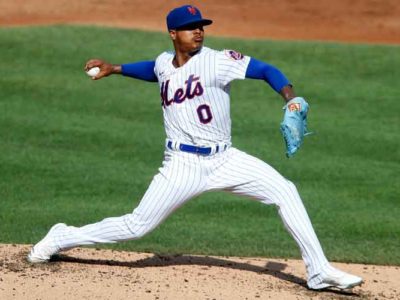 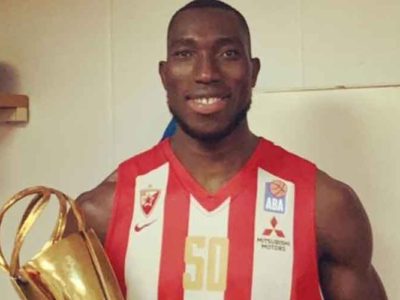 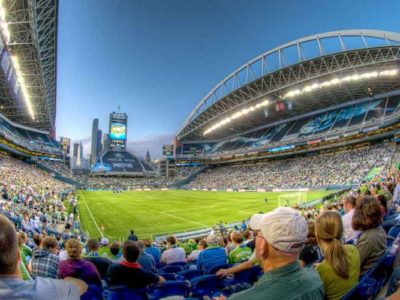