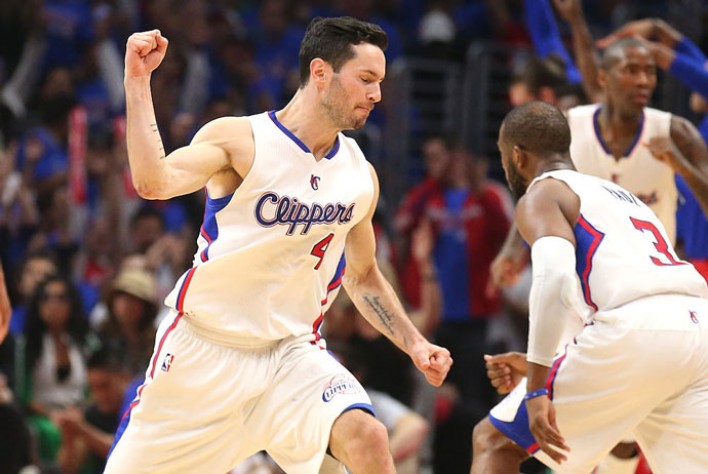 Caption: LOS ANGELES, CA - MAY 14: J.J. Redick #4 of the Los Angeles Clippers celebrates after making a three point shot against the Houston Rockets during Game Six of the Western Conference semifinals of the 2015 NBA Playoffs at Staples Center on May 14, 2015 in Los Angeles, California.

Following the Los Angeles Clippers’ 105-103 win over the Detroit Pistons on Monday night, Clippers Shooting Guard J.J. Redick was approached for a postgame interview with a local news station.

Redick scored 24 points during the game. After being asked a series of questions by the interviewer, Redick frantically scanned the court with his eyes while giving stereotypical, simple answers. “Great win for us,” Redick as he nervously looked around. “I just think we showed a lot of resolve.”

Redick then left the interviewer hanging without any sort of warning, and headed toward the locker room. The interviewer seemed justifiably confused and perhaps even offended, although there is a very specific reason for Redick’s behavior: he appeared to be in a hurry because the Clippers had made a bet that the last player to walk into the locker room had to dance. JJ clearly wanted no part in that.

Caption: LOS ANGELES, CA – MAY 14: J.J. Redick #4 of the Los Angeles Clippers celebrates after making a three point shot against the Houston Rockets during Game Six of the Western Conference semifinals of the 2015 NBA Playoffs at Staples Center on May 14, 2015 in Los Angeles, California.

According to @Matt_Winer, JJ was in a hurry because the last Clipper player into the locker room has to dance. JJ wasn’t having any of that. 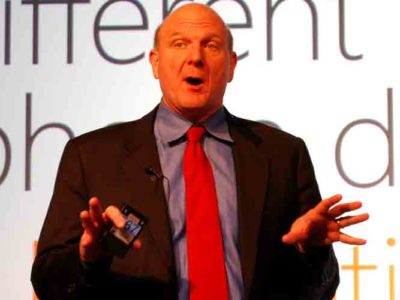