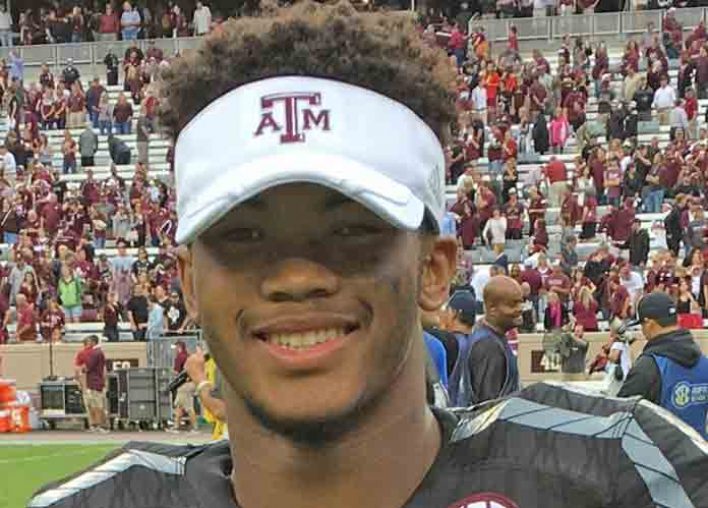 Coming off of his rookie season, Arizona Cardinals quarterback Kyler Murray said he believes he could play professional baseball and football at the same time, joining a short list of athletes who have come before him.

Murray was selected by the Oakland Athletics as the No. 9 overall pick in the 2018 MLB draft, receiving a $4.66 million signing bonus. Murray was a dual-threat at Oklahoma, serving as a power-hitting outfielder and a Heisman winning quarterback, giving Sooners’ athletics something to cheer about year round.

Murray was the No. 1 overall pick in the NFL draft.

“I think I could,” Murray told the Arizona Republic. “Athletically, I think, yeah, I could do it. I’ve been playing both my whole life. I would love to add that to the resume.”

The A’s still believe Murray will play baseball and hold his rights, but Murray says for now, his focus is on football.

“I don’t understand why in sports they try to marginalize it,” Murray said. “They try to make you pick one and I get it, but we’ll see. I think it would be fun. Right now, though, I’m just focused on football.”

It is rare to see this done for a variety of season. One is injury, for an NFL team is not likely to celebrate the idea of their superstar player risking himself in another league.

The other is simply that not everyone has the talent to play at the elite level of multiple sports.

With the Cardinals and the A’s in his ear, and baseball and football on his mind, Murray has enough choices and opportunities to shine at the professional level. 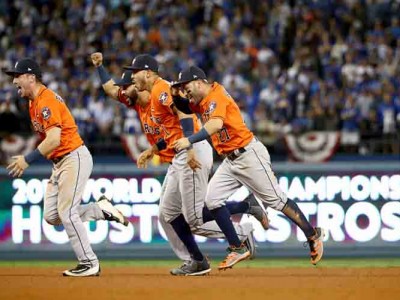