Kobe Bryant's Estate Will Not Be Renewing Partnership With Nike - uSports.org 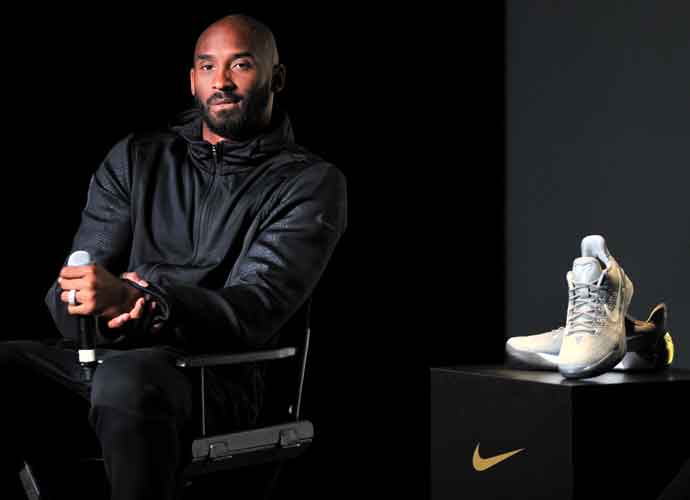 The Black Mamba will no longer be selling shoes through Nike.

In a statement on Monday night, Vanessa Bryant announced that the Kobe Bryant estate will not be renewing their contract with Nike. Bryant’s deal with Nike, which was one of the most successful of all athletes, expired on April 13, 2021, and it will not be picked up again. The estate had growing frustrations over the past few years regarding the lack of availability of Bryant’s shoes, stemming from his retirement five years ago and exacerbated by his death in a helicopter crash in January 2020. Bryant was known for extending his resources and influence to many different groups of people, and the estate also felt that there were not enough shoe options in kids’ sizes.

Prior to his death, Bryant had explored options other than Nike in preparation for the expiration of his contract. He met with a creative agency in December 2019 to see if he could start his own Mamba apparel line. Bryant first began his partnership with Nike in 2003, and had 11 signature models under the Nike Kobe series. Bryant was at the forefront of sneaker culture in the NBA, as his Kobe 4 led to a wave of players switching to low tops, with nearly half the league wearing them now. Following retirement, Bryant released a series of “Protro” sneakers, a term of his own, signifying retro kicks that were updated with modern technology.

Despite Bryant’s passing, his legacy and impact in the league still remains strong, and in no field is that more evident than footwear. His brand was worn more than any other in the 2020 NBA bubble, and a number of players, including current Los Angeles Lakers guards Kentavious Caldwell-Pope and Talen Horton-Tucker, have stated that they plan on exclusively wearing Kobe shoes.