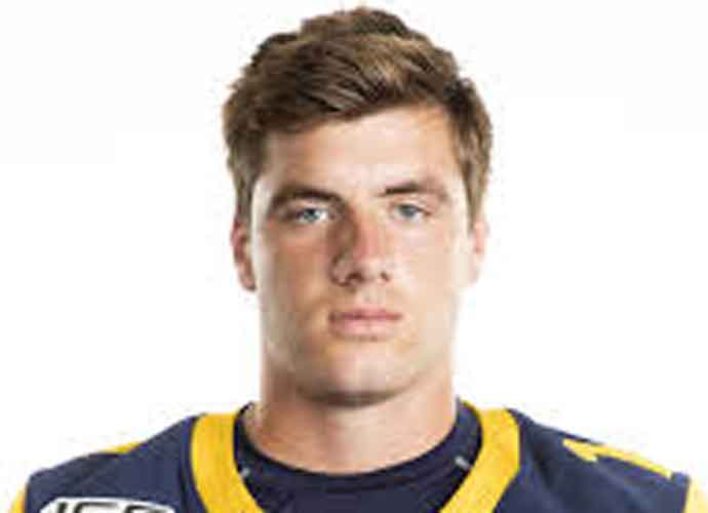 Coach Sean Lewis, whose first Kent State team went 2-10, said, “I love these boys. Just tremendous resolve by them. It was a testament to their character.”

“I’m just so happy for the university,” said Crum. “We weren’t supposed to be here, but here we are.”

Utah State coach Gary Anderson said of the loss, “That was our goal, to get home and take that trophy with us, and it didn’t happen. So that’s extremely disappointing.”

Looking ahead into next season, Utah State will lose Love, top rusher Gerold Bright, and leading receiver Siaosi Mariner. As spring ball begins, junior Henry Colombi will take the place of Love as the Aggies quarterback.

As for the Golden Flashes, their offense sees the return of Crum and receiver Isaiah McKoy, but may seek some help on the defensive front. Looking at a tough non-league schedule which includes Penn State, Kentucky, and Alabama, Kent State may spend their conference season trying to recover. 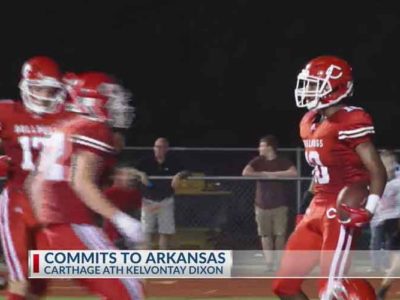 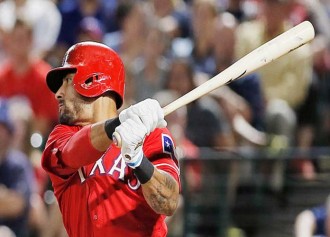