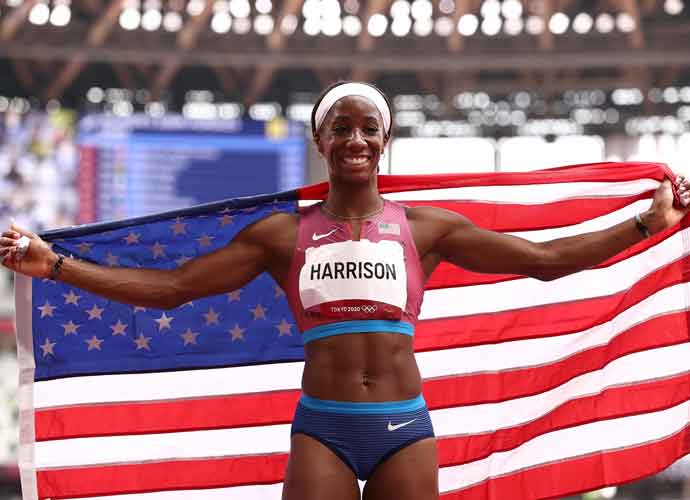 Two athletes born and raised in North Carolina – Keni Harrison and Gabi Cunningham – have shined in the Tokyo Olympic Games in track and field. Harrison grew up in Clayton, North Carolina, and Cunningham is from Charlotte.

“It was just so fun coming out here and just getting a medal for my country….. Just to get a silver medal at this stage is amazing,” said Harrison.

Anna Cockrell, also a native of North Carolina, qualified for the Olympic final in the women’s 400-meter hurdles. Her qualifying time was fifth-fastest at 54.17 seconds. Cockrell is the sister of Buccaneer’s defensive back Ross Cockrell. The team held a watch party for the defensive back’s sister.