Kemba Walker To Sign With The Knicks After Buyout With OKC - uSports.org 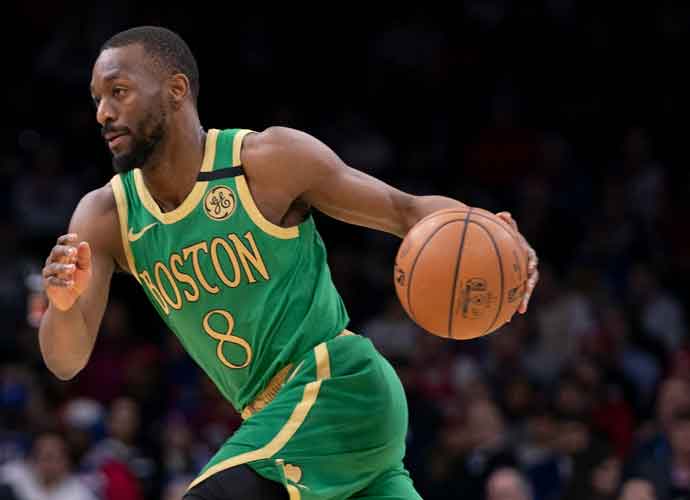 Kemba Walker will be heading home to the New York Knicks following his contract buyout with the Oklahoma City Thunder.

The Thunder had acquired Walker in a deal with the Boston Celtics in June but felt it benefited both parties to part ways before the season began.

Walker wasn’t his usual All-Star self with the Celtics for much of last season, which was mostly spent trying to get himself right after undergoing treatment to help aid his ailing knee the previous offseason.

The Knicks hope that a return home can rejuvenize the Bronx native and help build on the team’s best season in seven years, during which they exceeded expectations by earning homecourt advantage in the first round of the playoffs before losing to the Atlanta Hawks in five games.