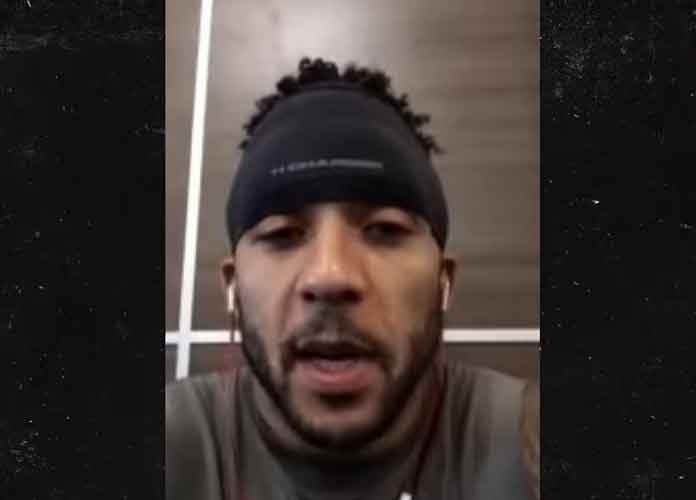 Former NFL player Kellen Winslow II was sentenced to 14 years in prison for multiple rapes and other sexual offenses against five women in Southern California. This includes a woman who was homeless when he attacked her in 2018.

On Wednesday, the 37-year old son of Chargers Hall of Fame receiver Kellen Winslow appeared via virtual conference at the hearing in San Diego Superior Court in Vista, California.

San Diego Superior Court Judge Blaine Bowman said Winslow could only be described with “two words, and that is sexual predator.” Bowman said Winslow selected women who were vulnerable because of their age or living situation with the idea that “hopefully he would get away with it in his mind.”

Winslow was convicted of forcible rape, rape of an unconscious person, assault with the intent to commit rape, indecent exposure, and lewd conduct in public. The forcible rape involved a homeless woman in his hometown of Encinitas, north of San Diego.

His attorney, Marc Carlos, said Winslow suffered from head trauma from blows to the head when playing football. He suggested this is why Winslow “went off the rails,” going from a star athlete to a convicted sexual predator. Carlos said his client has accepted responsibility and intends to get help.

The juror also convicted Winslow of two misdemeanors: indecent exposure and a lewd act in public involving two other women. However, the jury disagreed on other charges.

Winslow was drafted by the Browns in 2004 and spent four seasons with the team, being named to the Pro Bowl in 2007. He also played for the Buccaneers, Patriots, and Jets.