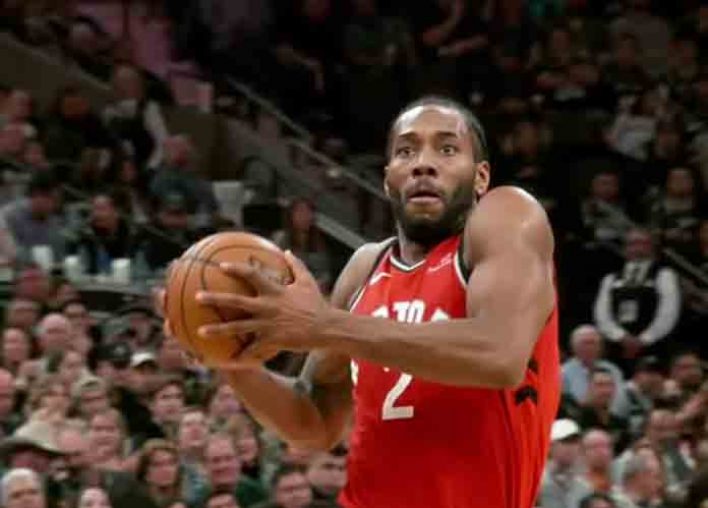 After a shaky game three win from Toronto’s superstar, Kawhi Leonard (5-19 FG, 0-3 3P) , the Raptors rallied in game four with a comfortable 107-85 win over the Orlando Magic, with the series advantage to the Raptors, 3-1. The Toronto Raptors faced the Orlando Magic Sunday night in Orlando for game four, game five will be in Toronto next Tuesday.

Leonard finished with 34 points, going 60 percent from the field, 8-9 from the line. Aaron Gordon scored 25 points for the Magic, making seven straight shots to begin the second half. Norman Powell and Pascal Siakam each scored 16 to help contribute to the Raptor’s win. As a team, the Raptors shot 53 percent from the field, making it their best postseason shooting display in franchise history.

Leonard’s dominance Sunday night was a major key for the Raptor’s, and his performance reminded the league why he was a past finals MVP. Leonard had relentless pressure on both ends of the floor in Amway Center.

“He’s doing what he’s supposed to do,” Gordon told Fox News. “That’s what they pay the man for, to come down here and be Kawhi Leonard. “He’s a finals MVP.”

The Magic fell off in the second quarter, scoring just 16 points, and ended the first half down 16, with the Raptors finishing the half on a 11-1 run. The team finished the game with 17 total turnovers. This loss for the Magic makes it three in a row, also being held to under 100 points three games in a row, for the first time since January.

Game five will take place Tuesday night, at Scotiabank Arena, in Toronto, at 7 p.m. EST. The Raptors have lost just nine games at home this season, while the Magic are 17-24 on the road.

“Road wins are the best, especially in the playoffs,” Leonard told Fox News. “And obviously, we all know the job isn’t done yet.”