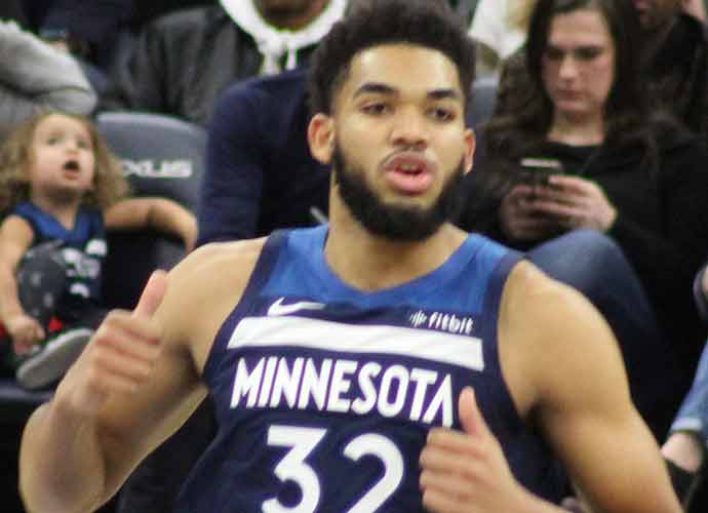 Timberwolves’ star Karl Anthony-Towns took to Instagram late Tuesday night to inform the public that his mother Jacqueline Cruz is in a coma after experiencing what Towns claims are coronavirus (COVID-19) symptoms. In a video posted on Towns’ page, he revealed that his mother has been placed on a ventilator and her symptoms are continuing to worsen. Cruz has reportedly been in the hospital for the last week after Towns pleaded with her to seek medical attention.

“She just wasn’t getting better,” Towns said. “Her fever was never cutting from 103, maybe go down to 101.9 with the meds, and then immediately spike back up during the night. She was very uncomfortable. Her lungs were getting worse, her cough was getting worse. She was deteriorating. She was deteriorating — and we always felt that the next medicine would help. This is the one that’s going to get it done. This mixture is going to get it done.”

His father Karl Sr. was also tested and spent time in the hospital previously before he was released and told to self-quarantine. Towns said neither of his parents’ test results have come back and later mentioned that his mother was showing improvement until she suffered a major setback that required her to be placed on a ventilator.

“We talked, and she felt she turned the corner; I felt she was turning the corner,” Towns said. “I knew there was more days to come, but I felt that we were heading in the right direction. They said that she went sideways and things had went sideways quick. And her lungs were extremely getting worse and she was having trouble breathing, and they were just explaining to me that she had to be put on a ventilator. And she was getting worse and she was confused by everything, and I’m trying to talk to her about everything and encourage and stay positive, just talk through everything with her.”

Towns said the purpose of releasing the video is to create awareness and help others who might be experiencing tough times amid the vast spread of Coronavirus.

WE CAN BEAT THIS, BUT THIS IS SERIOUS AND WE NEED TO TAKE EVERY PRECAUTIONS. https://t.co/zxMqVB9AWk via @YouTube 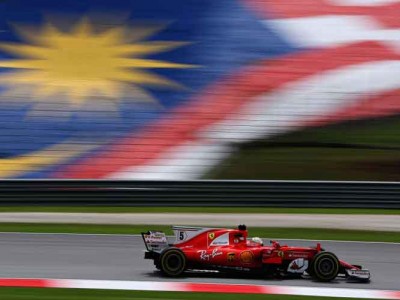