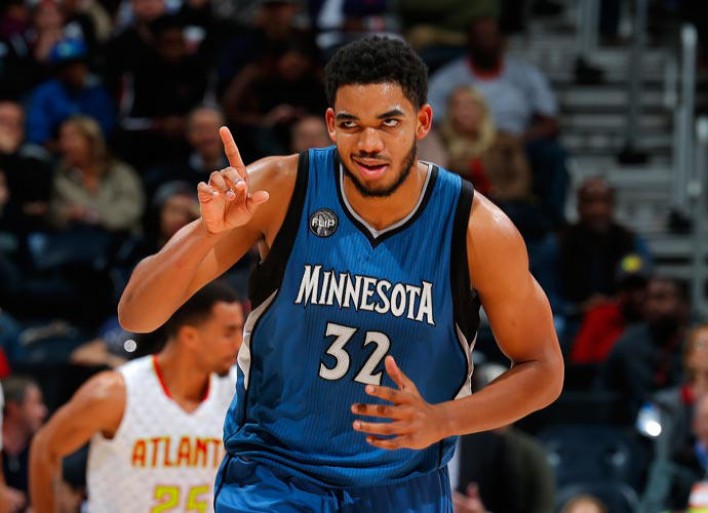 The Warriors are the first team to boast a record-tying four All-Stars in consecutive years.

Among those remarkably absent from the list of reserves were multiple-time All-Stars Chris Paul and Paul George. Andre Drummond and Lou Williams both took to Twitter to voice their disappointment in not being named as reserves.

The full All-Star rosters for both the East and West teams will be announced on Thursday, when LeBron James and Steph Curry — the top vote-earners in their respective conferences — choose their teammates, under the All-Star Game’s new format.

James, who has been named an All-Star for the 14th straight season, said he approves of the new format.

“This is the reason they did this format, to make it very competitive,” James said. “The All-Star Game hasn’t been what it should be the last few years. I’m going to take it upon myself, and obviously the rest of the guys, to go out there and play the game the right way and compete. Our fans deserve it.”

ATLANTA, GA – NOVEMBER 09: Karl-Anthony Towns #32 of the Minnesota Timberwolves reacts after hitting a basket against the Atlanta Hawks at Philips Arena on November 9, 2015 in Atlanta, Georgia. (Photo by Kevin C. Cox/Getty Images) 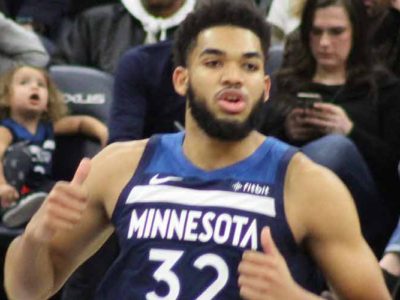 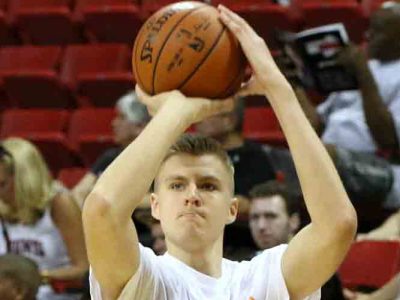