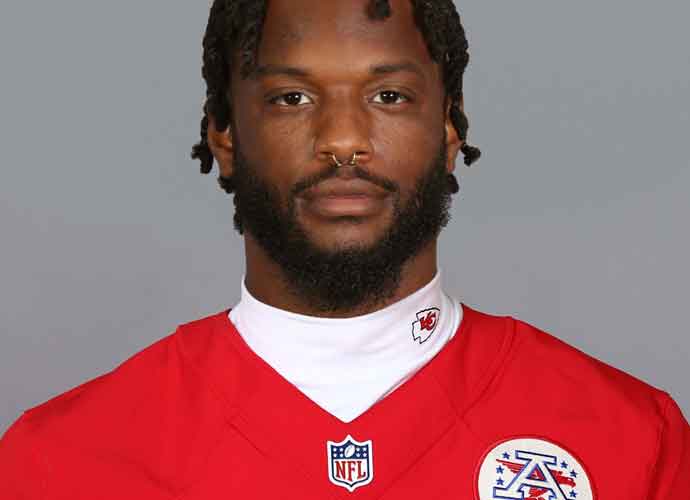 The Kansas City Chiefs are continuing to fine-tune their roster as NFL Preseason approaches. The Chiefs announced that they waived defensive end Shilique Calhoun from the 90-man roster in order to sign defensive end Matt Dickerson.

Chiefs have signed DE Matt Dickerson, who is at practice wearing No. 96 this morning. Waived DE Shalique Calhoun to make space on the 90.

Dickerson was an undrafted free agent of UCLA, in 2018. He played all four years with the Bruins, recording 94 tackles, 6.5 tackles and four pass deflections in his four years. A severe collarbone injury cut his senior season short, causing him to go undrafted in the subsequent draft. He was signed by the Tennessee Titans and appeared in three games during his rookie season.

Calhoun also has had a tumultuous career in the NFL. A standout player at Michigan State, Calhoun had 131 tackles, 27 sacks and 44 tackles for loss in a four-year career with the Spartans. His play earned him a third-round selection in the 2016 NFL Draft by the Oakland Raiders.

He played in ten games his rookie season before being placed on IR. He was waived the following season and signed to the practice squad before being elevated to the active roster a few months later. After another season of bouncing between the practice squad and active roster, Calhoun signed with the Patriots in May 2019 and recorded 27 tackles, six QB hits and two sacks in his two seasons with New England.

Calhoun signed a one-year contract with the 49ers in August 2021 but was released two weeks later.

After signing with the Chiefs practice squad in October 2021, he signed a reserve/future contract with the team in 2022 but now will have to find a new home after being released.
There is no word yet on if Dickerson will make the final 53-man roster, but NFL Preseason is just days away.