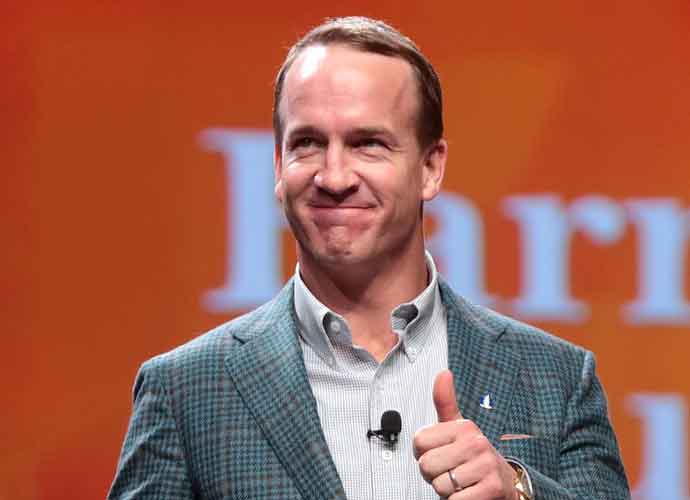 Clearing the way for a potential sale of the team, Denver District Judge Shelley L. Gilman ruled Tuesday the heirs of former Broncos owner Edgar Kaiser Jr. can’t buy back any portion of the franchise as part of a right of first refusal agreement.

A holding group, representing Kaiser’s estate, petitioned the court that it had right of refusal for any franchise sale dating back to when Kaiser sold the team to Pat Bowlen in 1984. Kaiser died in 2012, and Bowlen died in 2019.

Gilman ruled the heirs had no claim and the right of first refusal included in the 1984 Kaiser-Bowlen sales agreement “no longer valid or enforceable in any respect.”

Before he stepped away from the team’s day-to-day operations in 2014, Bowlen placed the team in the hands of the Pat Bowlen Trust, which still owns it.

Broncos CEO Joe Ellis, one of three overseeing team operations, said that if Bowlen’s kids can’t agree on a majority owner—which is looking likely—the team would be sold, which is expected in the coming months.

“We’re glad to put this issue behind us and move closer to transitioning ownership of the Broncos,” Ellis said in a statement. “While our focus is on our head coaching search, we plan to make an announcement regarding ownership shortly after that hire is completed.”

The Broncos fired head coach Vic Fangio on Sunday after he posted a 19-30 record in three seasons, including a 7-10 finish this season. The has compiled five straight losing seasons and missed the postseason for the sixth straight time this year.

Valued at just under $4 billion, the Broncos have enticed Hall of Fame quarterbacks John Elway and Peyton Manning, as each has at times expressed an interest in potentially being part of ownership.

“I had told you—I think back in July—that I would speak to you as soon as the season is over about a transition in ownership,” Ellis said Sunday. “…Out of respect for the court, I’m going to wait and get back to you at a later date on that … I want the court to be able to let its process see through to the end. From there, I’ll be able to get back to you and let you know where things stand.”