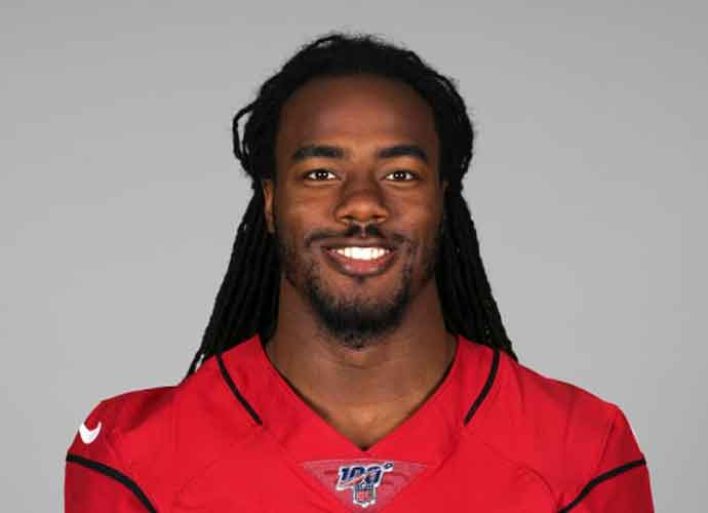 The National Football League has handed down a lengthy punishment for Arizona Cardinals defensive back Josh Shaw. Shaw was suspended Friday for betting on NFL games on multiple occasions, sending shockwaves throughout the league. The league found no manipulation in the games Shaw had bet on, nor any inside information, however, the shock comes from the mere fact a player engaged in the betting aspect of the game.

In response, NFL commissioner Roger Goodell said, “If you work in the NFL in any capacity, you may not bet on NFL football.” Shaw’s suspension will last until the end of the 2020 season where he can then re-apply for reinstatement in 2021.

Shaw began his college career at the University of Florida before transferring to USC after two seasons. He is no stranger to controversy, however. He was suspended for a short time at USC for lying about an injury he had suffered. The lie was that he jumped off a balcony to save his nephew from drowning. The truth came out that an argument with his girlfriend led to him jumping from the balcony after police showed up.

Despite this, he took advantage of his one chance at the NFL combine and lived up to his athletic reputation. He ran the 40-yard dash in 4.44 seconds and benched pressed 225 pounds 26 times, the most at his position.

The Bengals took a chance on him and drafted him in the fourth round of the 2015 draft.

Shaw is the first player to be suspended for gambling in 36 years. The last player to serve a suspension was Art Schlichter, who after losing a large sum of money, found himself cooperating with the FBI for fear of bookies’ retaliation.

The other two players suspended for betting on games are two Hall of Famers Paul Horning and Alex Karras.