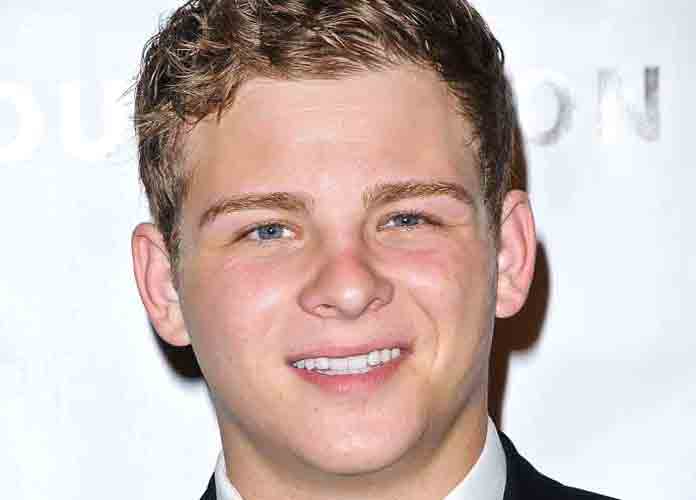 Jonathan Lipnicki, Actor And Martial Arts Enthusiast, On How To Defeat Opponents In Jiu-Jitsu [VIDEO EXCLUSIVE]

Jonathan Lipnicki is best known as an actor, but these days he’s now a mixed martial arts enthusiast.

The 27-year-old former star of Jerry Maguire, Stuart Little and The Little Vampire sat down with uSports for an exclusive interview on his technique for defeating opponents in a jiu-jitsu match.

“I like triangles a lot, triangle choke is one of my favorite things,” Lipnicki said with a smile of the Brazilian martial art. “Lately I’ve been getting into a lot of toeholds. I like to try to mess with people’s feet first so that they’re worried about their feet and then they seem to give up like when you’re trying to pass guard.”

When asked if he ever planned to fight professionally, Lipnicki said: “I’ve been pretty busy filming and I would need to put off a certain amount of time to really train for a fight and be in amazing cardio shape and really work on my striking more. I’m not saying no and I’m not saying yes.”

He recently starred in the horror film Circus Kane.