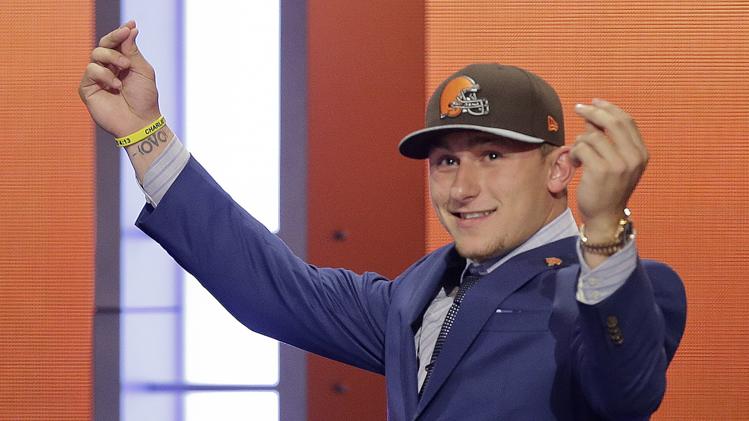 According to a statement released by Manziel’s publicist on Beckworth’s behalf, “Johnny knows there are areas in which he needs to improve in order to be a better family member, friend and teammate and he thought the off-season was the right time to take this step.”

“On behalf of Johnny and his family, we’re asking for privacy until he rejoins the team in Cleveland,” the statement concludes.

After a rookie season marked by controversy from his off-field antics, Manziel was not able to live up to his expectations as Browns quarterback in 2014. With his career already hanging in the balance, it looks like Manziel is taking a step to improve himself off the field. Not much else has been said about Manziel’s decision just yet, but we will be sure to hear more details in the coming days.