Jimmy Garoppolo Could Return To 49ers For Playoffs After Foot Injury - uSports.org

SANTA CLARA, CALIFORNIA - JANUARY 11: Jimmy Garoppolo #10 of the San Francisco 49ers attempts a pass against the Minnesota Vikings during the NFC Divisional Round Playoff game at Levi's Stadium on January 11, 2020 in Santa Clara, California (Photo: Getty)

Once thought to be a season-ending injury, medical personnel have concluded that Jimmy Garoppolo’s broken left foot will not require surgery. The San Francisco 49ers quarterback could reportedly return to the field in seven to eight weeks.

Sources: Doctors concluded today that 49ers' QB Jimmy Garoppolo does not need foot surgery, it is not a Lisfranc injury, and if rehab goes smoothly, he could have a chance to return in 7-8 weeks, making him a potential playoff contributor. pic.twitter.com/beYu1Pa9KU

Initial reports suggested that the quarterback had suffered a Lisfranc injury against the Dolphins Sunday, which would have required season-ending surgery. Those assessments were later rejected. Following Garoppolo’s injury update, the 49ers announced that they will not put him on injured reserve, a clear sign that they hope to start him again this season. But Head Coach Kyle Shanahan clarified in a press conference that he still considers it a slim chance.

“It is not a Lisfranc (injury). They don’t have to do surgery on it. So, it’ll be a big recovery, but much less than what we anticipated,” Shanahan said. “There’s that way outside chance late into the playoffs or something like that. But it’s just an outside chance. I’m not really real optimistic about that, but they didn’t rule it out.”

As Shanahan noted, the 49ers would have to make a deep run in the playoffs for Garoppolo to have a chance of seeing the field again this season. Considering the team’s improvement in recent weeks, that could still be possible. After a somewhat productive start in 2022, the 49ers became a serious Super Bowl contender as its offense found its footing.

After Garoppolo’s injury, backup quarterback Brock Purdy stepped in and guided San Francisco to a 33-17 win over Miami. After a successful college career at Iowa State, Purdy was the 262nd and final pick in the 2022 NFL Draft. He is set to make the first start of his NFL career this week against Tom Brady and the Tampa Bay Buccaneers. 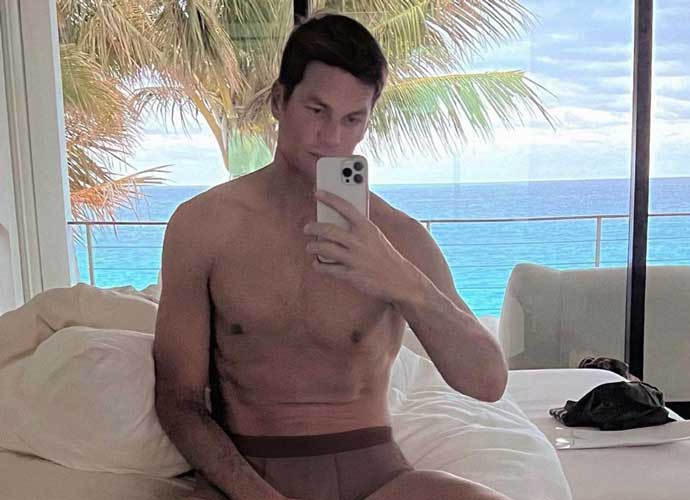