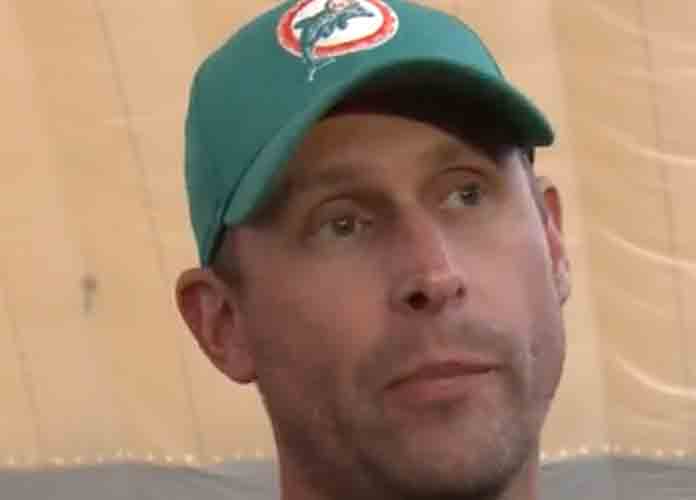 The AFC East is basically just recycling personnel between each other, aside from the New England Patriots. Joe Caporoso first pointed out that the New York Jets fired Rex Ryan, who was then hired by the Buffalo Bills.

Gase coached the Dolphins for three years, posting two back-to-back losing seasons to cap off his run. Despite this, he was for some reason still considered one of the top head coaching candidates.

The Jets mortgaged their future for quarterback Sam Darnold before the 2018 season. It hasn’t worked out for the best. Now, they’ve pinned their hopes on Peyton Manning‘s former defensive coordinator to fix the 21-year-old. However, just because you worked with Manning or Sean McVay, you aren’t guaranteed success. The Jets ignored the facts that Gase had very little to do with Manning’s success as a Denver Bronco or the widespread failures as a coach and leader during his time in Miami.

Defenders of Gase point to the Dolphins roster, particularly the quarterback position that cycled through Ryan Tannehill, Jay Culter and Brock Osweiler, to defend his losing tenure. Miami’s head coaching position is still vacant and was considered one of the least optimal landing spots for a new head coach this offseason.

In New York, Gase will get a young thrower in Darnold, as well as a ton of salary cap space to potentially sign Le’Veon Bell (who remains on a contract holdout) or trade for Antonio Brown, both Pittsburgh Steelers. Gase will also deal with one of the most outlandish media markets that will seize in on him fighting players and front office staff, unlike his time in Miami.