Jerry Jones Thinks Cowboys Are Worth $10 Billion – But Will 'Never Sell' Team - uSports.org 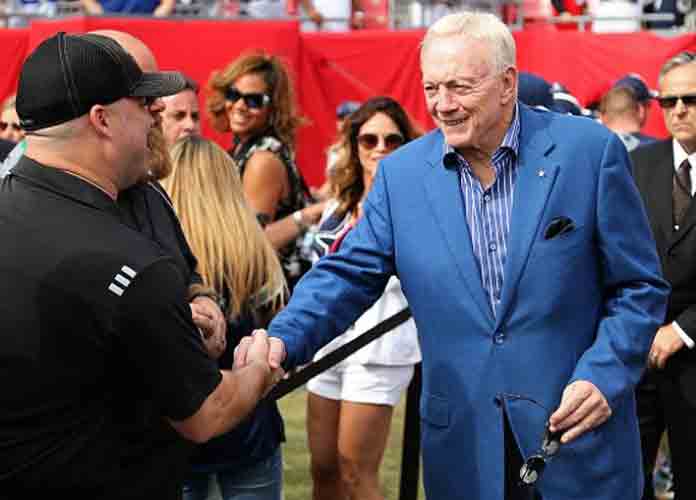 If you have $10 billion to spare (and, really, who doesn’t?) you may be able to purchase the Dallas Cowboys—but not on owner Jerry Jones’ watch.

The 79-year-old Jones, who bought the team in 1989 for $150 million, said in an interview he thinks that if he put the team up for sale the Cowboys could fetch “more than $10 billion.” However, we’ll never know.

“Let me make this very clear,” he said to NBC’s Peter King. “I’ll say it definitively. I will never do it. I will never sell the Cowboys. Ever.”

It seems like wishful thinking from the oil tycoon, as Forbes estimates the team’s value at $6.5 billion. Either value would break the record for the cost of a sports franchise—the Premier League’s Chelsea FC was recently sold for $5.22 billion.

The currently available Broncos are valued at $4.5 billion by Forbes, so who knows?