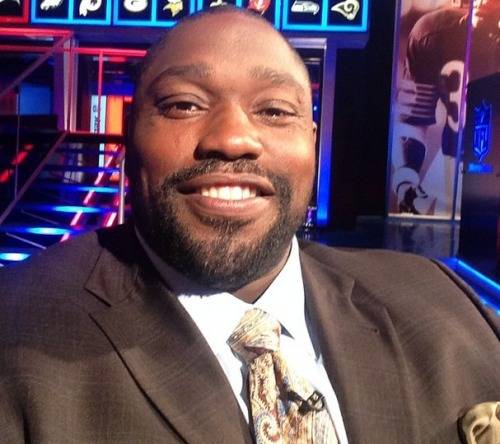 Jeremy Shockey, a tight end from yesteryear, played for the New York Giants, New Orleans Saints and Carolina Panthers from 2002-2011, accumulating over 500 receptions, 6,143 yards and 37 touchdowns. Now, it is important to note that Shockey is not the biggest fan of Warren Sapp, the former NFL analyst — he has officially been fired from the network — accused the athlete of ratting out his friends amidst the Saints’ bounty scandal.

These are comments that Shockey did not take lightly, as he openly criticized them back in 2012: even the commissioner openly admitted that he was not the informant, but Sapp stuck by his source. So it seems three years later, Shockey is finally getting his revenge: after Sapp was arrested for soliciting a prostitute, Jeremy posted on Twitter and Instagram, “Just heard from My SOURCE Warren Sapp charged with Soliciting a Prostitute! Damn so Sad.”

Just heard from My SOURCE Warren Sapp charged with Soliciting a Prostitute! Damn so Sad

Obviously, this is just trolling the downed Sapp, but as DeMarcus Cousins showed last week, social media revenge is the latest craze.

Read more about:
Jeremy Shockey NFL Warren Sapp
Listen to the uInterview Podcast!
Get the most-revealing celebrity conversations with the uInterview podcast!