Jeremy Lin To Be Bought Out, Will Join Raptors - uSports.org 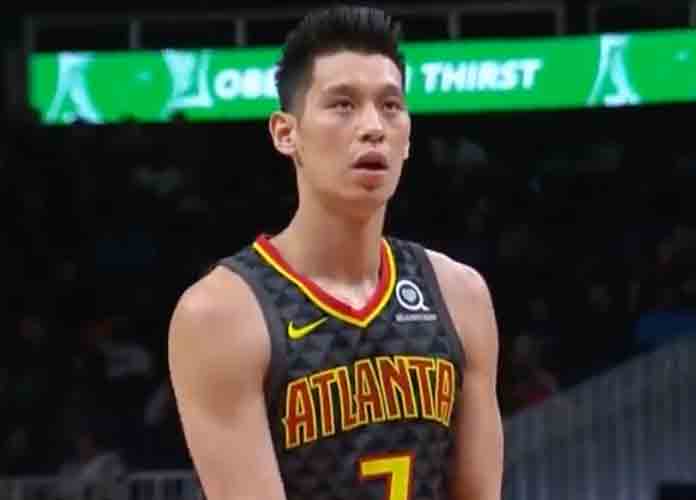 Jeremy Lin To Be Bought Out, Will Join Raptors

Jeremy Lin once lit up the NBA world for a few weeks with the Knicks during “Linsanity.”

He bounced around the league after a tenure with the Houston Rockets and eventually wound up on the Brooklyn Nets before an ACL tear just a game into his second season. At the beginning of the 2018-2019 season, he signed with the Atlanta Hawks. The front office expected that he’d be a valuable mentor to fifth overall pick Trae Young.

However, after 56 games, the Hawks are finalizing a buyout and clearing the way for Lin to join the Toronto Raptors so that he can make a valuable impact in the playoffs. The deal is expected to be complete as soon as Tuesday and so that he could join the second best team in the Eastern Conference by midweek. Without a buyout, Lin’s salary of $13.8 million would prevent him from being claimed off waivers by any team.

His arrival in Toronto takes on special importance now that sixth man guard Fred VanVleet is expected to miss at least three weeks due to a partially torn ligament in his left thumb. He’ll have to splint the digit for three weeks until it can be reevaluated by doctors.

The 30-year-old Lin is averaging 10.7 points, 3.5 assists, and 2.3 rebounds per game on a .594 true shooting percentage. While mostly serving as a sparkplug player, Lin has started with the Knicks, the Rockets, the Los Angeles Lakers, the Charlotte Hornets and the Nets. Early in his career, after going undrafted out of Harvard, he had a short stretch with the Golden State Warriors.

After a trade deadline that resembled an arms race in the Eastern Conference, the addition of Lin should help the Raptors compete. Though the Milwaukee Bucks, currently first, added Nikola Mirotic, Lin can help Toronto grab the first seed. Prior to the deadline, the Raptors also got Marc Gasol from the Memphis Grizzlies for Delon Wright and CJ Miles. While chasing a title is the goal for Toronto, keeping star Kawhi Leonard is also a huge part of their playoff push.