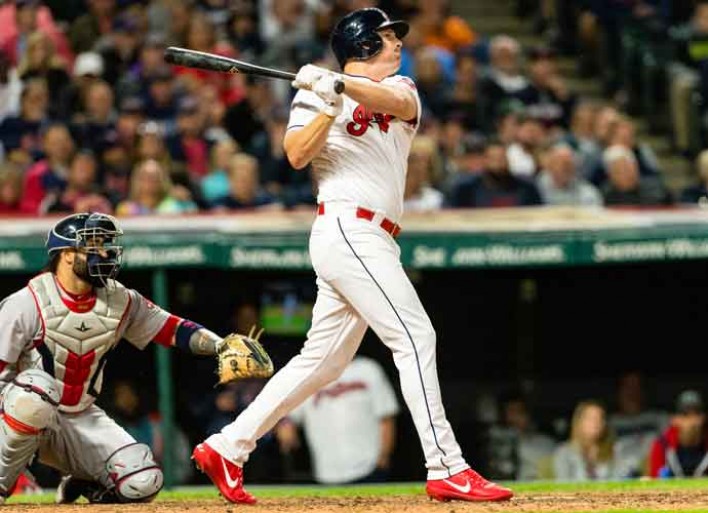 CLEVELAND, OH - AUGUST 24: Jay Bruce #32 of the Cleveland Indians hits a solo home run during the sixth inning against the Boston Red Sox at Progressive Field on August 24, 2017 in Cleveland, Ohio. (Photo by Jason Miller/Getty Images)

A well-known name is making his return to the New York Mets.

Jay Bruce has agreed to a three-year, $39 million contract with the Mets, the team confirmed Wednesday.

Though 30-year-old free agent Bruce primarily played in right field, he also played first base previously with the Mets. The three-time All-Star and two-time Silver Slugger Award winner spent the first nine seasons of his major league career with the Cincinnati Reds before being traded to the Mets in August 2016.

Bruce also played in the American League Division Series for the Indians against the Yankees in October, hitting .278 with a pair of home runs and four RBIs.

Should Bruce play in right field and Yoenis Cespedes in left, Michael Conforto would then likely slide over to center, where he started 39 games last season.

Per Statcast, Bruce also finished 2017 with a whopping 40.3 percent hard-hit rate and an average fly-ball distance of 332 feet. The veteran slugger thus finished with the highest homer total (36) and the second-best RBI mark (101) of his ten-year career.

Nevertheless, ESPN’s David Schoenfield states that the Mets should go beyond just signing Bruce and add a second baseman or third baseman. Among those rumored to fill these positions are Todd Frazier and Mike Moustakas for third and Neil Walker for second.

Schoenfield also noted that the Mets will need to improve in run prevention, as they were second-to-last in the National League in runs allowed after posting a dismal 5.01 ERA. This, along with a handful of major injuries like Noah Syndergaard, led the Mets to finish the season with a 70-92 record for fourth in the NL East.

The Mets’ defense was also the worst in MLB via Defensive Runs Saved with minus-70 runs.

CLEVELAND, OH – AUGUST 24: Jay Bruce #32 of the Cleveland Indians hits a solo home run during the sixth inning against the Boston Red Sox at Progressive Field on August 24, 2017 in Cleveland, Ohio. (Photo by Jason Miller/Getty Images) 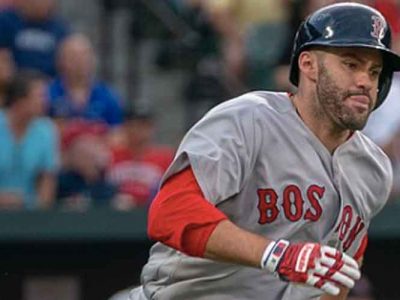 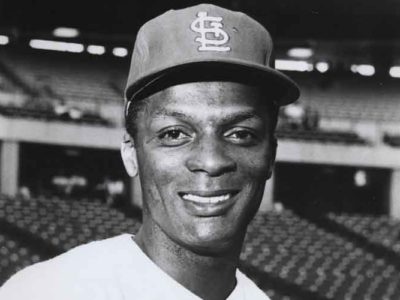