Jason Witten To Retire From NFL With Dallas Cowboys With 1-Day Contract - uSports.org 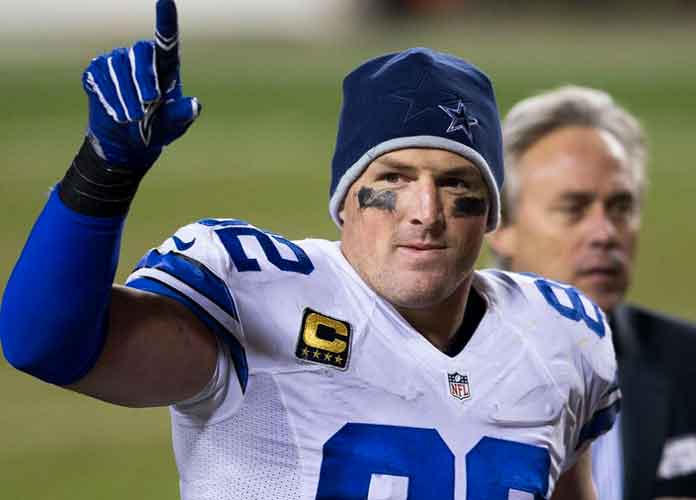 After 17 seasons in the NFL, Jason Witten is planning on retiring, and he plans to do so with the Dallas Cowboys. Witten intends to sign a one-day contract and retire as a member of the Cowboys in March when his contract with the Las Vegas Raiders concludes.

Witten, 38, has played 16 seasons with the Cowboys and spent 2020 in Las Vegas. After the 2017 season, he first retired and spent 2018 as an ESPN Monday Night Football Analyst. However, he chose to return to the Cowboys in 2019. It should be noted that Witten has played the most games as a tight end in NFL history.

“A coach once told me, ‘The legacy of heroes is the memory of a great name and the inheritance of a great example,'” Witten told ESPN. “As I hang it up, I walk away knowing that for 17 seasons, I gave it my absolute all. I am proud of my accomplishments as a football player on the field and the example I tried to set off of it. Football is a great game that has taught me many valuable lessons, and I look forward to passing on that knowledge to the next generation.”

Witten was a third-round pick in 2003 and ended up being one of the best tight ends in NFL history. He was named to the Pro Bowl 11 times, and in 2012, he was named Walter Payton Man of the Year winner for the work he and his wife have done involving their foundation.