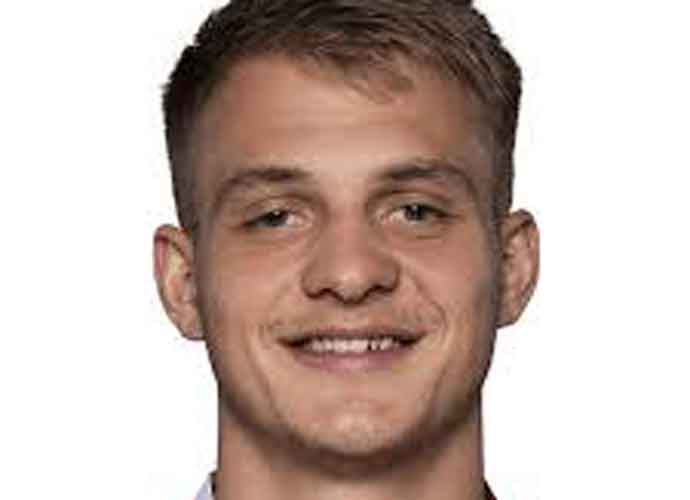 Men’s World Rugby is here and has started off in dramatic fashion as the hosts of the tournament, Japan, beat Russia 30-10.

First score of 2019 was by the Russian Kirill Golosnitskiy in a bobble of the ball by Japan after a kick by Russia to put the ball closer to scoring position. Golosnitskiy was able to grab the ball as it bounced of the grass and take it a few meters.  But it was all Japan after that. After winning a lineout, it was mostly rucks near the Russian side until side passes to the outside led to a no look pass to a crossing receiver. That led to the outside Russian defender trying to stop him. After that, the right wing Kotaro Matsushima got the ball on a high pass was open for the score.

Matsushima became the first Japanese player to score a hat trick in a World Cup event.

In the 32 year history of the Cup, only four teams have won it: New Zealand, South Africa, England and Australia. Australia has never been ranked first. France is a three-time runner-up.

This year Wales is listed first in the world ranking, and Ireland is number four. But what most matters is the match-ups.

New Zealand’s All Blacks face what many consider favorites, South Africa, on Saturday at 5:45 a.m. EST. The All Blacks are like NFL’s New England Patriots: You either love them or you hate them. Winners of the last two Webb Ellis Cups, analyst say that they are not the same team as they were. Since the cup is only played every four years, some of the players who have won back-to-back with this team, won the first one eight years ago.

For their part, Ireland will face Scotland on Sunday for the ‘best rugby neighbor’ credit.

Here are the Pools: