James Harden Opts Out Of Contract, Plans To Remain With Philadelphia - uSports.org 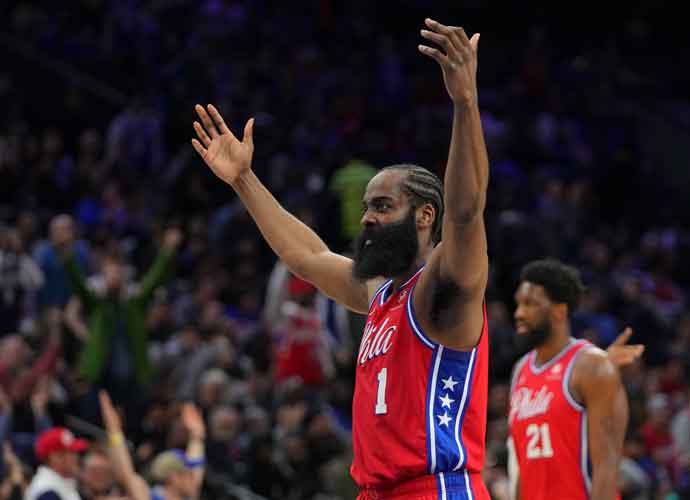 James Harden Opts Out Of Contract, Plans To Remain With Philadelphia

Philadelphia 76ers guard James Harden has decided to decline his player option for next season. However, the former MVP intends to return to the Sixers.

Harden’s sole focus: Win a title in Philadelphia next season. Harden returned to his workout and on-court regimen much sooner than usual this offseason, pouring his full focus on 2022-23 and a championship run. https://t.co/8muicTaJx6

Harden was due $47.4 million in the final year of his super-max contract that he signed in 2019, but he has plans to return on a contract that is much more team-friendly. According to reports, this new contract would offer the Sixers more flexibility to make moves to bring in role players in free agency. Now, Philly is able to use the entire non-taxpayer mid-level exception worth about $10.5 million without making any other moves.

Harden was traded to Philly at the trade deadline from Brooklyn. He immediately added much-needed offense to the Sixers rotation, averaging 21.0 points, 7.1 rebounds, 10.5 assists and 1.2 steals in the 21 regular-season games he played with the Sixers. However, in the playoffs, Harden’s production took a dip as he averaged 18.6 points, 8.6 assists and 5.7 rebounds while shooting 40% from the field. He also infamously scored only two points in a pivotal Game 6 against the Miami Heat which the 76ers would ultimately lose, eliminating them from the 2022 NBA Playoffs.

Philly’s core currently includes Joel Embiid, who finished as the runner-up in this year’s MVP voting, Tobias Harris, Matisse Thybulle, and Tyrese Maxey, who quickly cemented himself as a viable number three option during the playoffs. There have been talks about a potential move involving Harris during the offseason, however, no offers have been made. Philly can potentially free up about $6 million more in cap space (without resigning Harden), but it is likely they will only make marginal changes.

Harden has reportedly returned to his training regimen sooner than expected. The All-Star is apparently focused on winning a championship next season with the Sixers. The Sixers have not won a championship since 1983.