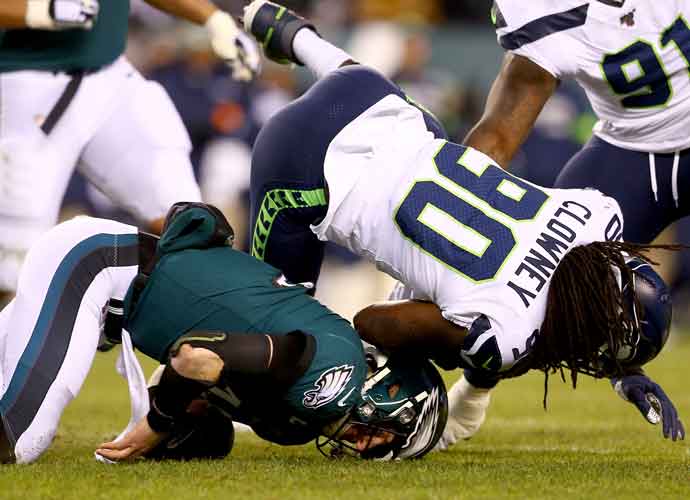 A few weeks ago, it was reported that the Cleveland Browns offered a massive contract to Jadeveon Clowney, but Clowney declined that offer. The team that Clowney played for in 2019, the Seattle Seahawks, have also reportedly offered the former number one overall pick a one-year, $15 million contract, but he is still a free agent.

According to Pro Football Talk’s Mike Florio it is unclear what Clowney wants despite all the interest. “My understanding is the Seahawks have been in the range of $15 million on a one-year deal for Jadeveon Clowney. The Seahawks have been led to believe that the Browns offered 18 (million), and he has yet to take that. I don’t know what he wants. With him, it comes down to getting a number that he’s happy with.”

Clowney initially was seeking around $20 million from teams, but has reduced his price to about $17 million and there are still teams interested. Along with the Browns and Seahawks, the New York Jets and Tennessee Titans have been interested in the 27-year old and his services.

For the time being it appears that Clowney will remain a free agent and you should not be surprised if he is not on a roster for opening day, waiting for an injury to happen on a team that will get him closer to $20 million.