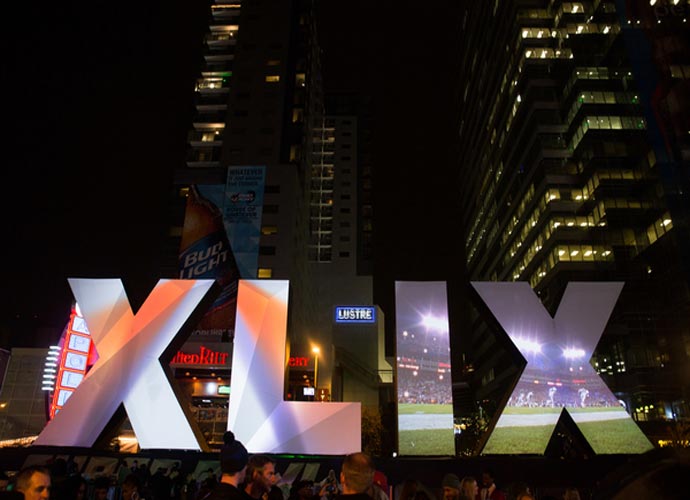 Kareem was officially charged charged with conspiracy to provide material support to a foreign terrorist organization; he was also charged with arming and training men who attempted to attack Muhammad cartoon contest earlier this year. It turns out that the Super Bowl, which was held in Phoenix, was on the trio’s list of targets.

The trio watched videos “depicting jihadist violence and apparent wartime footage in Syria, Iraq and elsewhere in the Middle East” as well “torture and executions” by ISIS members, according to the indictment.

“While watching the videos, Kareem exhorted and encouraged [the other men] to engage in violent activity in the United States to support [ISIS] and impose retribution for United States military actions in the Middle East.”

The group also “allegedly attempted to acquire pipe bombs and inquired about what type of explosives would be needed to create maximum damage at venues such as the mall at Westgate and nearby University of Phoenix Stadium, where the Super Bowl was to be played on February 1.”

The trio also sought out the addresses of military personnel and reportedly scouted military bases for a possible attack.

Marshawn Lynch Trademarks “So I Won’t Get Fined” Quote