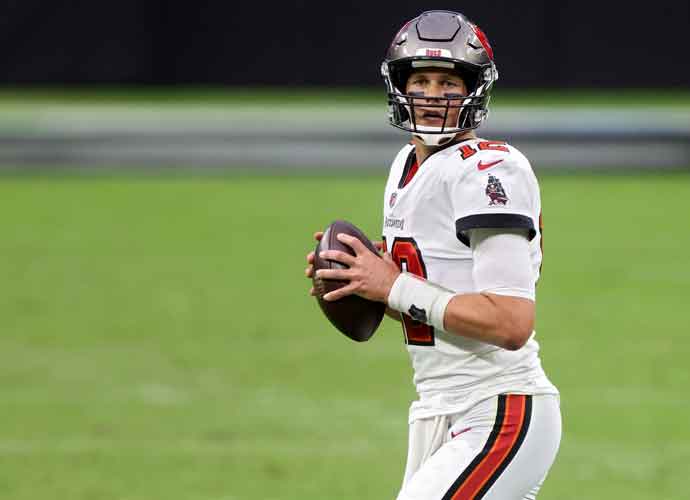 Is Tom Brady’s Playing Career Over?

As the Tampa Bay Buccaneers enter the offseason earlier than they would have liked, they face another harsh reality: the possibility of Tom Brady’s career ending with their season.

Team sources and some close to Brady all acknowledge that the (former?) QB remains noncommittal to playing beyond 2021. He could decide to lace ‘em up again—the 44-year-old has expressed a desire to play until he’s at least 45—though it’s certainly not a given.

Chatter of his retirement has been circulating for a few weeks now, and Brady has said he wants to take at least a month after the season to decide on his career.

Brady has one year remaining on his contract with Tampa Bay, whose backup QBs include Blaine Gabbert and 2021 second-round draft pick Kyle Trask.

Brady is older than the head coaches of the other three teams that entered postseason play this past weekend: Green Bay’s Matt LaFleur is 42; San Francisco’s Kyle Shanahan is 42; and the Los Angeles Rams’ Sean McVay is 35.

Brady appeared in all 17 games this season and led the league with 5,316 passing yards and 43 touchdown passes.