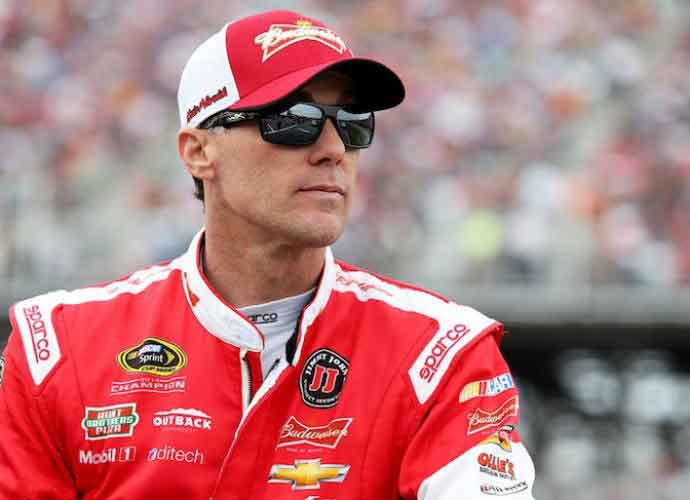 For the second consecutive week, the top drivers in the world will stay out west, and head from Nevada to Arizona. Sunday’s Instacart 500 at Phoenix Raceway marks the 50th race hosted by this track in the series’ history. The race kicks off at 3:30 p.m. EST. The track in Phoenix is one of the most unique tracks on the circuit, featuring a “D-shaped” oval. The straights are almost completely flat and incredibly fast heading into the low and progressive corners. For this reason, the speed of the car is of utmost importance.

Phoenix Raceway is often won by the racer who leads the most laps. In four of the last five races here, the driver who led the most laps won the race. You don’t typically see a lot of lead changes at this track. That is why pole positioning is so important.

After winning his first Busch Pole Award of the season, Brad Keselowski will lead the pack on Sunday afternoon, followed by last week’s Penzoil 400 winner, Kyle Larson. Last week’s victory at Las Vegas marked Larson’s seventh career victory. He will be a favorite again this week as he has finished sixth or better in his last four starts at Phoenix.

Despite the fact that Larson currently ranks third in the NASCAR standings and has had really solid showings at Phoenix Raceway, there are seven drivers with better odds to win the event, including frontrunner Kevin Harvick (9-2 odds). Harvick is the only racer on the circuit who averages a finish in the single-digits (7.8 average finish). He is a nine-time winner at this track and leads all drivers in the series in laps led at this oval during the last 16 seasons. The No. 4 team at Stewart Haas Racing has two top-five finishes and an additional top-ten finish to begin this season. Of all the tracks where Harvick is likely to win, Phoenix might be his greatest opportunity.

Following Harvick, three drivers come in with 11-2 odds – Keselowski, Chase Elliott, and Denny Hamlin. Rounding out the five most likely winners coming into the race is Martin Truex Jr. (13-2 odds).

The defending Cup Series champion, Elliott, won the last time drivers raced in Avondale, Arizona at the Season Finale 500 last November. Elliott dominated that afternoon, leading a whopping 153 laps on his way to Victory Lane. Elliott has always performed well at small oval tracks, and has led 256 laps over his last two starts at Phoenix Raceway.

Overall, this should be an incredibly competitive race with the best drivers around the world competing. Tickets are still available.